Update: Both girls have been found safe and well.

Police have appealed to the public to help them locate two missing Devon teenagers.

Police say they are growing increasingly concerned for the welfare of Charmaine Charlesworth and Mercy Russell, both 15, who have gone missing from Cullompton.

Both girls were reported missing at around 9pm on Thursday 8 March.

They are believed to be together and have links to areas including Torbay, Bovey Tracey and Newton Abbot. They are also thought to have contacts in the Ealing area of West London. 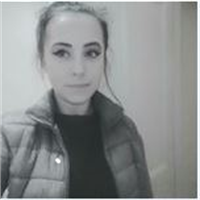 Mercy is described as 5ft 8ins tall with shoulder-length brown hair, which is shaved at the side. She was last seen wearing a grey and black tracksuit and carrying a small Adidas bag. 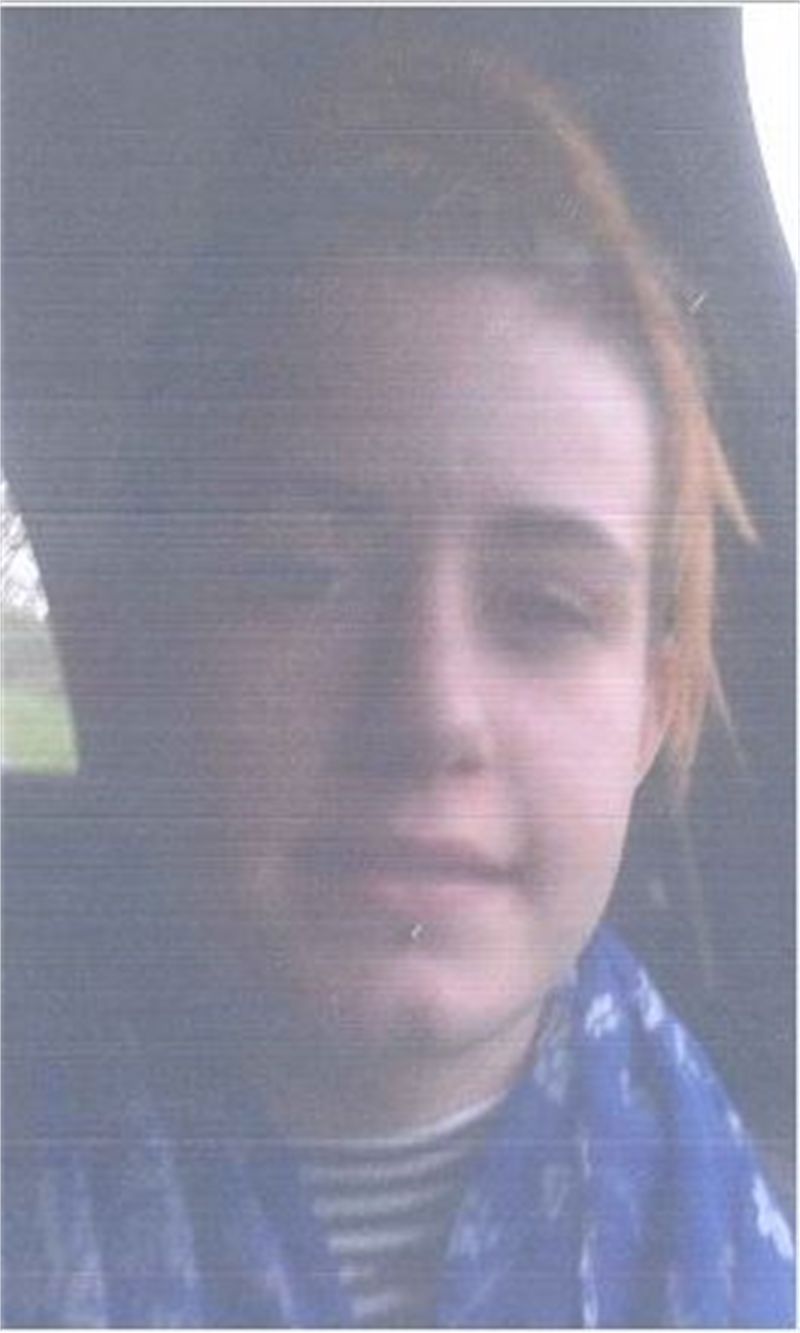 Anyone who has seen Charmaine or Mercy, or has any information that could aid the police in their search, is asked to contact the police at 101@dc.police.uk or by calling 101 quoting log 810 of Thursday 8 March.