Police have appealed for witnesses following an attempted child abduction this morning, Wednesday 2nd May.

The incident happened on Exeter Road in Exmouth around 9am when a mother was walking to school with her daughter. The The girl had walked a short distance ahead of her mother and was then approached by the unknown man who tried to pull her towards a vehicle. The mother was alerted and confronted the man who said he was trying to take the child back to her mother.

The man left the scene in a dark blue vehicle. The girl was unhurt but was left shaken and upset by the incident.

The man is described as white and tanned, 5ft 10ins tall and was wearing square-rimmed reading glasses. The man had a heavy black beard with black unkempt hair and was wearing a bright yellow padded jacket with blue jeans. He was possibly in his 30s and was driving a dark blue car.

Police have increased local patrols in the area for reassurance.

Detective Inspector Simon Davey said: “These types of incidents are extremely rare but will have caused a great deal of distress to the young girl involved and, understandably, concern in the community.

“We would like to reassure the public that enquiries are in hand to trace the vehicle and we are absolutely determined to do all we can to identify the individual involved.

“We are asking anyone who may have witnessed the incident or seen a similar vehicle or man in that area to contact us. We would also like to hear from anyone who lives nearby and has CCTV footage covering the area to please get in touch.” 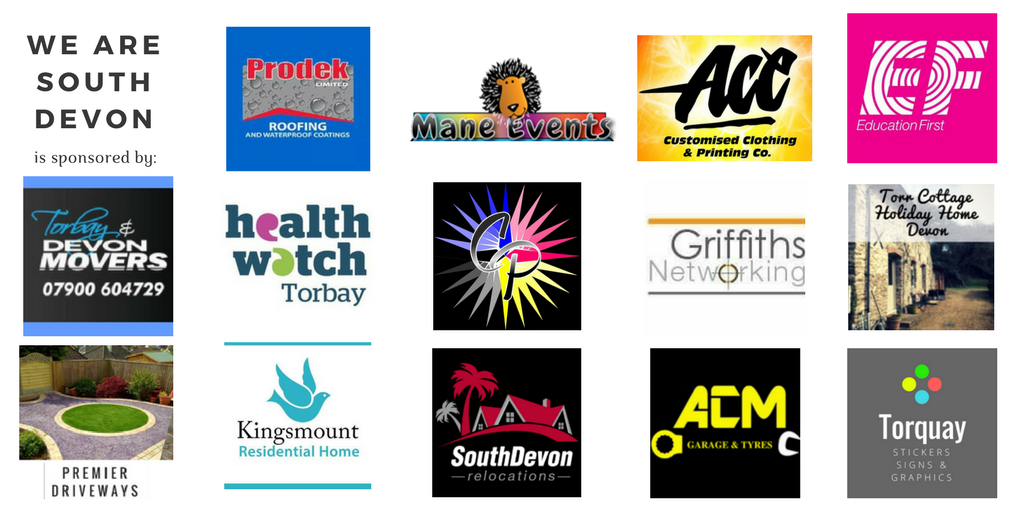