Emergency services were called to a block of flats in Torquay earlier this evening after reports of a hostages being held. 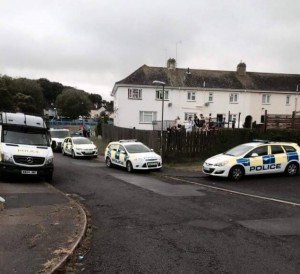 Police and ambulance crews were at the scene, where eye witnesses reported there were at least three people being held at a property in Watcombe. 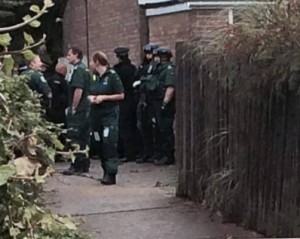 The incident was resolved by 9pm and is believed to have been a tenant dispute.

People at the scene stated that they believed there were weapons involved but this has not been confirmed.