Police were called to a suspicious packages today, Monday 20th August, in Paignton.

Police found the ‘device’ not to be viable and believe it to be a geocaching object.

Geocaching has participants all over the world, players use navigational techniques to hide find containers, called “geocaches” at specific locations marked by coordinates. 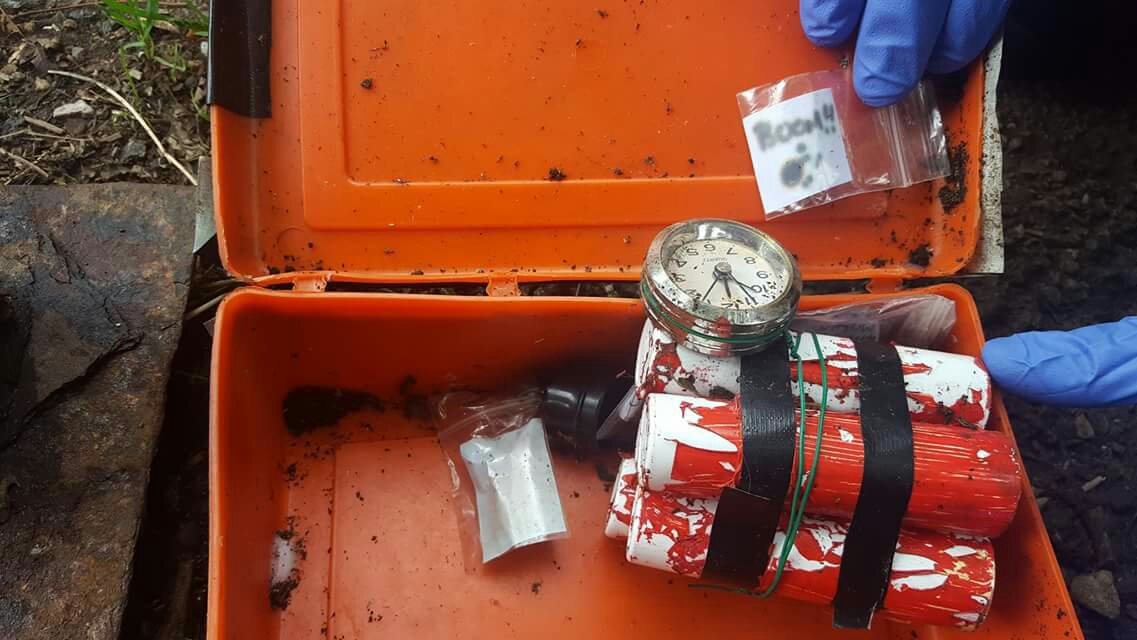 Kingsbridge Police said on Facebook: “At 1700hrs today we were dispatched to a 999 call in Paignton, as all of their officers were dealing with a stabbing.
The caller said they had found a suspicious package which was covered in black tape and hidden. Inside were 5 cylindrical tubes with wires attached and a clock.

The package was examined by suitably trained officers and it was established that the device was not viable. Inside the cylinders were small pictures of a bomb and the words “boom!”

“I suspect the device may be a geocaching object but let’s be frank, it’s a pretty silly idea,”