Update: Andrew has been found after being spotted in Torquay by a member of the public.

Police are growing increasingly concerned for the welfare of missing 49-year-old Andrew Distin, who was last seen leaving his home in Newton Abbot on Monday morning, 8th January.

Andrew drives a silver grey Ford Focus Zetec and is described as a white man, 5ft 6in tall of medium build with short grey hair; he was wearing a bomber jacket, shorts and trainers. 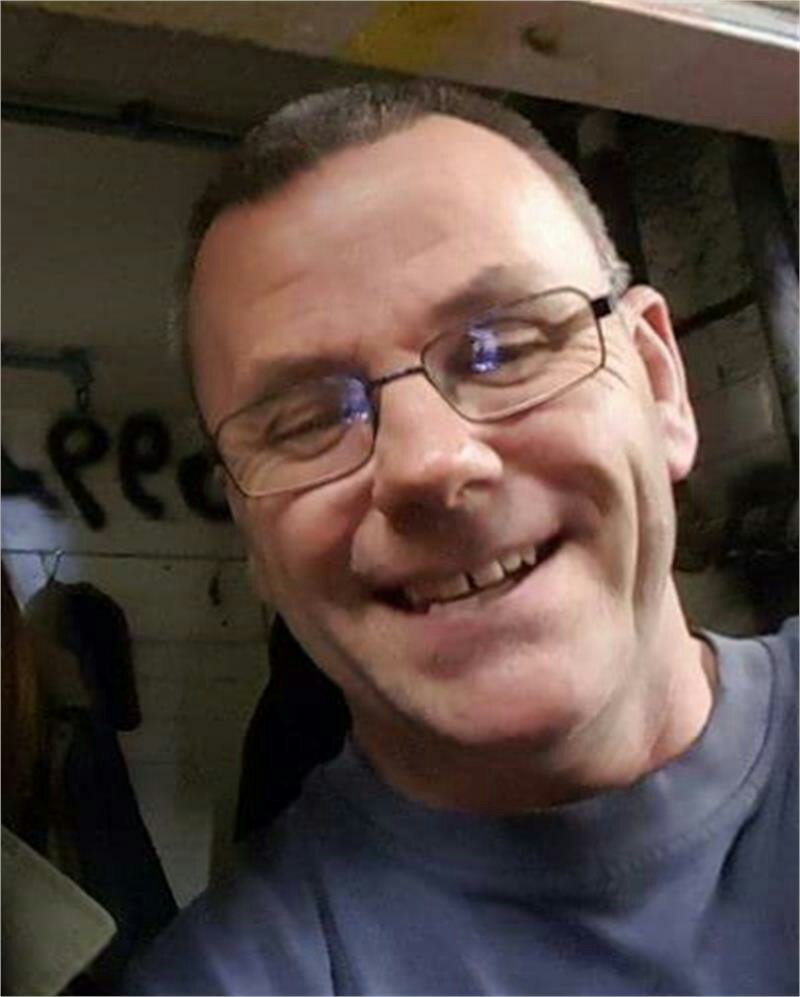 Anyone who has seen Andrew since he went missing, or who may have any information which can assist the police with their searches is asked to immediately call 999 quoting log number 364 for 8 January.