Update: Nigel has been found safe and well.

Police gave appealed to the public to help them locate a man missing from Newton Abbot.

Police say they are concerned for the welfare of Nigel Brackley, 35 who has gone missing from his home address in Newton Abbot. He was last seen at around 3pm on Friday 16th August 2019.

Nigel is described as a white male, stocky build, dark brown hair which is greying at the sides and curly on top. He has a sleeve tattoo on his left arm and a full beard. 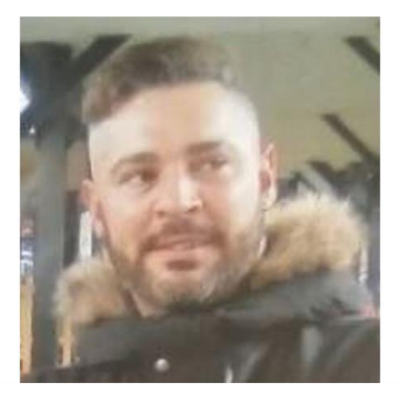 It is not known what he was wearing. If anyone has any information as to Nigel’s whereabouts then please contact Devon & Cornwall Police quoting Log 317 170819