Police have now confirmed that the person found deceased at a Paignton park yesterday was a 19-year old local man.

His next of kin have been informed.

Emergency services were called to the area just after 7am to reports of a sudden death.

The park, part of the green and Eastern Esplanade were cordoned off, with tents erected in the park area. 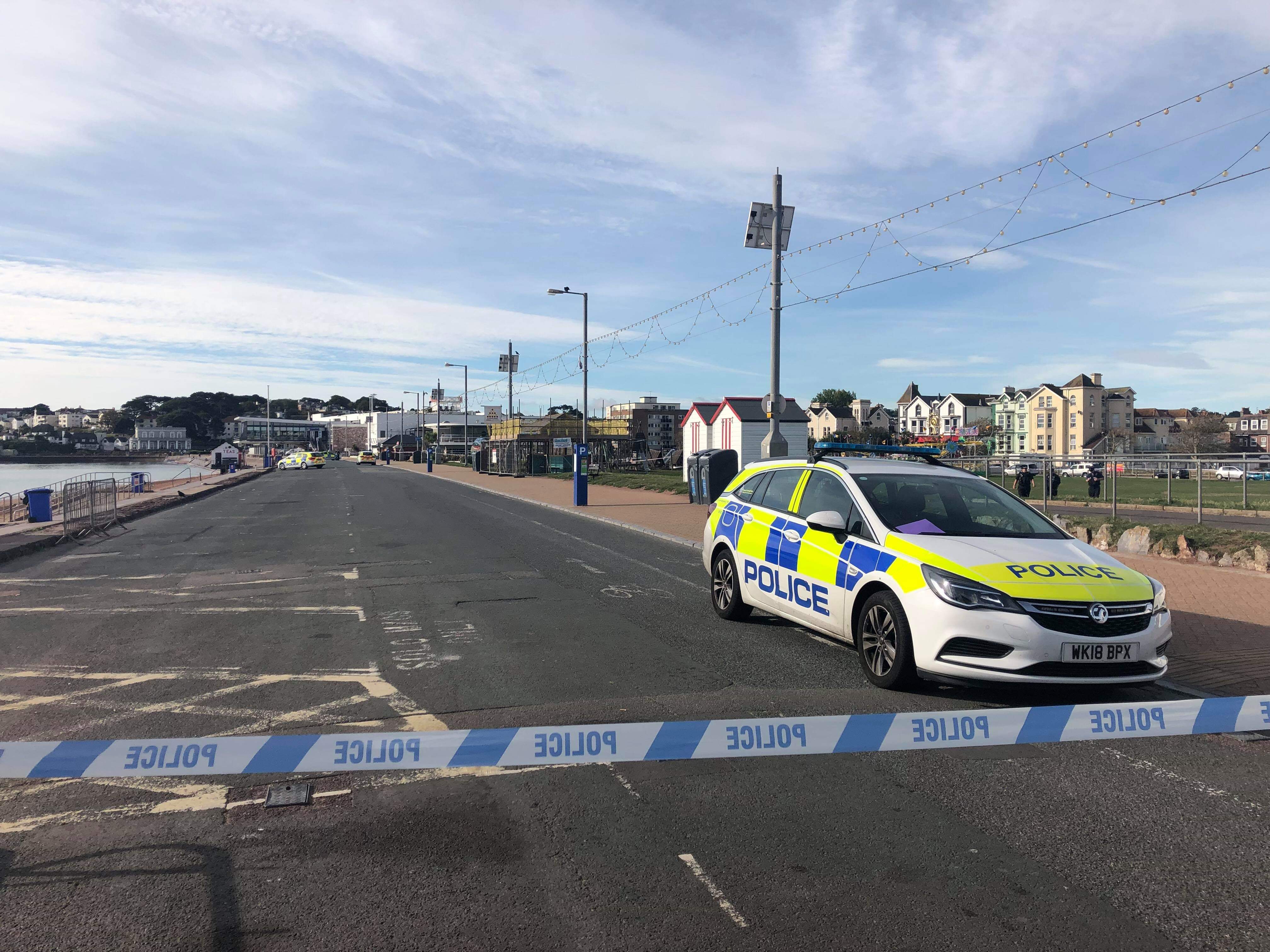 The cordon was lifted at around 11.30am.

Devon and Cornwall police said this morning: “Police were called at 7.10am following reports of the sudden death of a person discovered in the Esplanade road area of Paignton.

“A 19-year-old man from Paignton was confirmed deceased at the scene. His next of kin have been informed.

“The death is not being treated as suspicious and a file will be prepared for the coroner,”