Police have released a CCTV image of a man they would like to identify in connection with a racially aggravated public order offence in Torquay.

The incident happened on 28th June outside Primark in Union Street.  A man approached another man and became aggressive before threatening him with violence. The victim, in his 30s and from Plymouth, was then subjected to further antagonism and racial abuse which caused him distress. 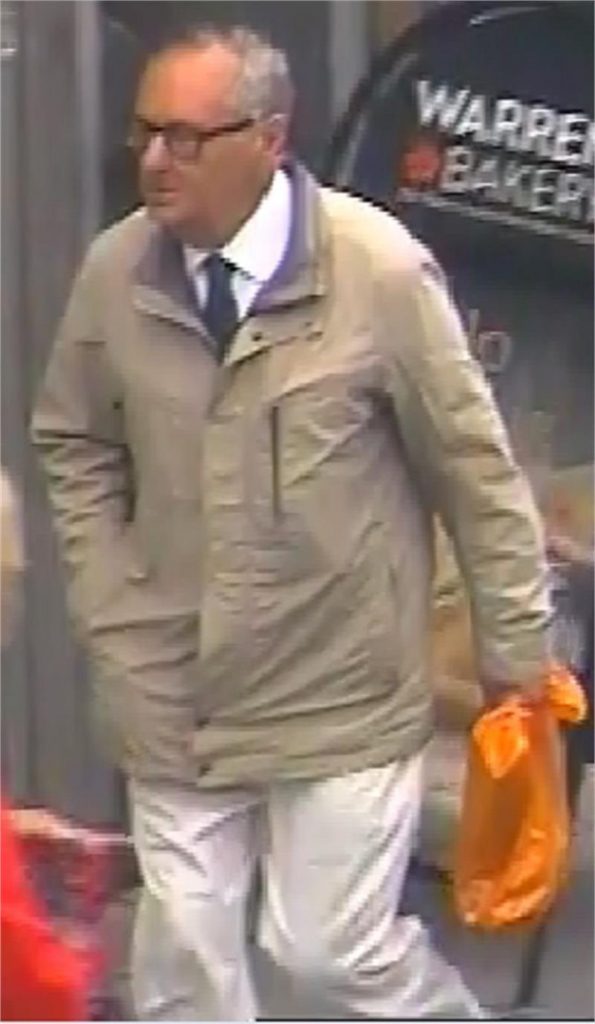 Police are investigating and would like to speak to the man pictured in connection with the incident.

Police have asked for anyone who recognises the man pictured or has any information which could assist the investigation to contact police.