A man was arrested following an incident in Paignton last night.

Locals say there were at least 8 police cars in attendance.

A man was arrested following a two hour long incident.

The Police had attended a property in Winner Street over concerns of the welfare of a man inside.

The man was armed with an axe. He was safely detained. No one was injured. 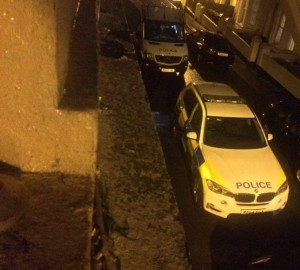 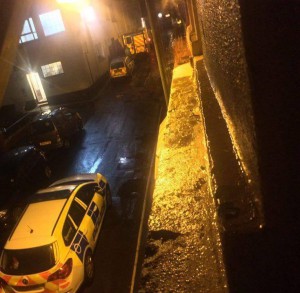 Police and ambulance in attendance