Update: Anne Luddington has been located by the emergency services. Police have thanked the public for their help.

Police have appealed to the public to help them find  woman who has gone missing from Budleigh Salterton.

Anne Luddington, 60 from Somerset was reported missing last night, 8th August and police are extremely concerned for her welfare.

Anne is from Taunton but had been staying in Budleigh Salterton for her work. She was last seen around 2pm yesterday and it is believed she may have gone out walking on the local coastal path. 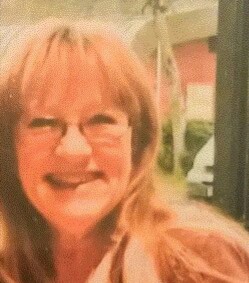 Officers, with assistance from the police helicopter, HM Coastguard and Dartmoor Search and Rescue Ashburton, have been carrying out searches for Anne and urging the public to look out for her and report any sightings to police via 999.
Anne is described as 5ft 2ins tall with shoulder length blond/ginger hair. She sometimes wears glasses and is of a smart appearance.


Widget not in any sidebars


Return to our home page for more local news here.