Police have appealed to the public to help them trace a Torquay man who is wanted on recall to Prison.

Anthony Doyle, 32 was orginally convicted of possession of an offensive weapon and burglary, is wanted for failing to comply with licence conditions following his release from prison. 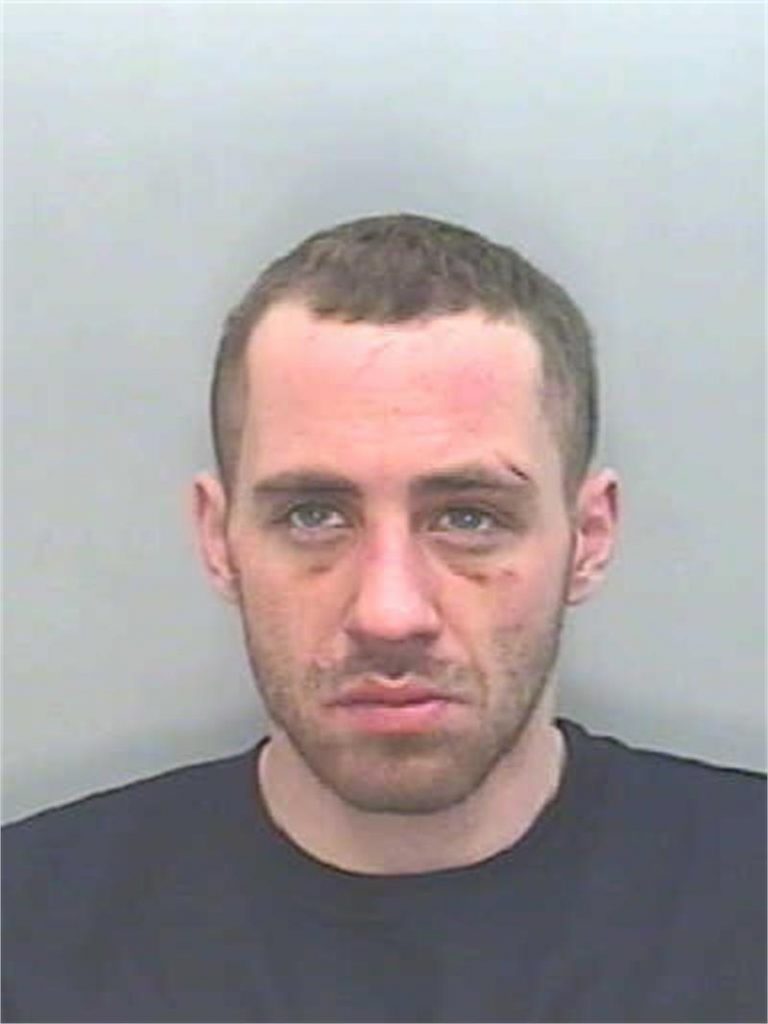 Police say that numerous enquiries have been made by police to locate and arrest him, and return him to prison.

Anyone who sees Doyle or knows of his whereabouts is asked to contact police via 101@dc.police.uk or by phone on 101, quoting crime reference CR/124885/14.

Alternatively information can be passed anonymously to Crimestoppers via 0800 555111 or www.crimestoppers-uk.org.