A flat involved in a fire in Preston has been destroyed say the fire service.

The fire service were called to reports of a fire at a property in Preston earlier this evening 23rd January. 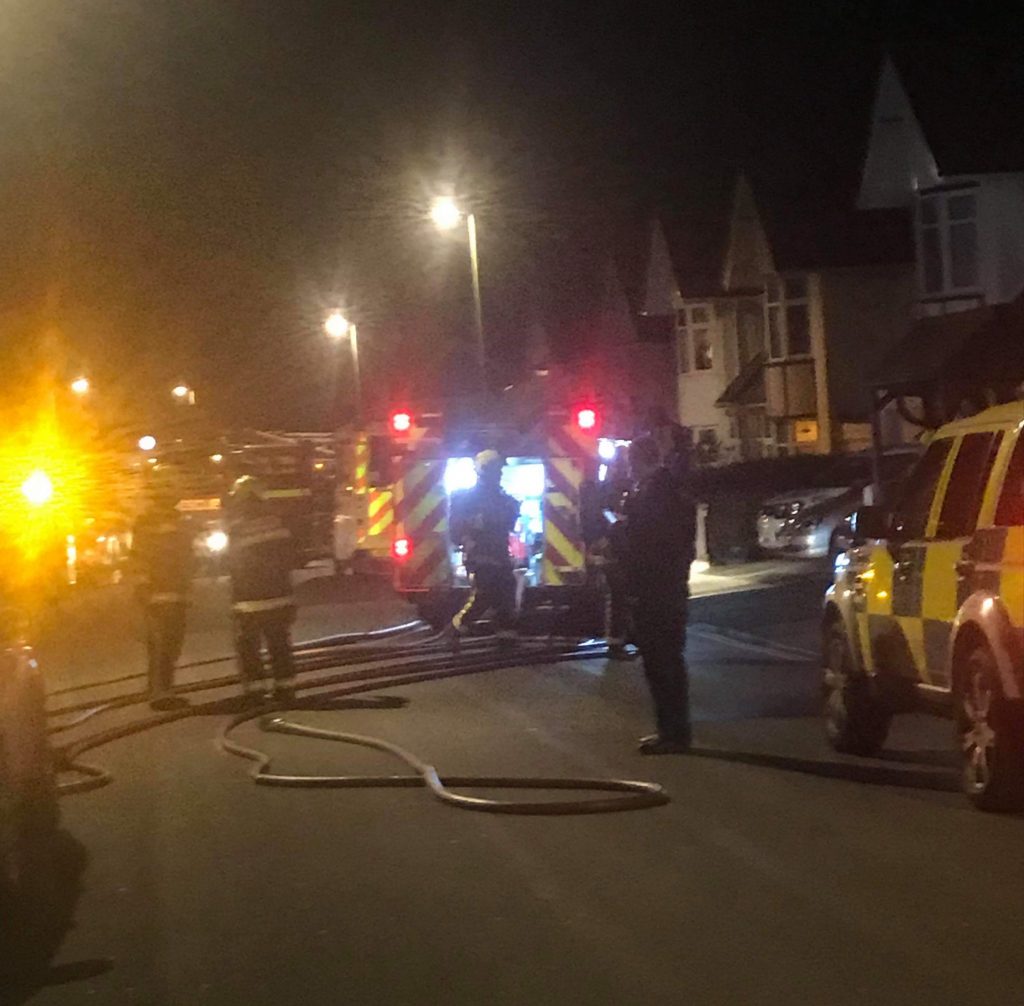 Police and ambulance crews were also in attendance.

The road was cordoned off to pedestrians and traffic whilst the incident at the first floor flat was dealt with.

The fire service stated that the flat involved in the fire was totally destroyed by heat and flames.