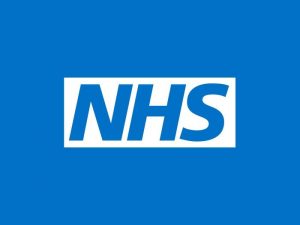 Public Health England has issued a warning asking those who contract norovirus during the festive season to treat their symptoms from home.

The bug, also known as the winter vomiting bug, has no cure and is very easily spread from person to person.The government body has asked anyone showing symptoms of the bug to treat their illness from home to prevent infecting others.Their warning says: “There is no cure for the winter vomiting bug. Treat yourself at home until the symptoms pass. Going to the GP puts others at risk of infection.”

Public Health England said they are not yet aware of any norovirus cases in Kent.

What are the symptoms of norovirus?

Norovirus, also called the winter vomiting bug, is a stomach bug that causes vomiting and diarrhoea. It can be very unpleasant, but usually goes away in about 2 days.

The main symptoms of norovirus are feeling sick, diarrhoea and actually being sick. Others include is a high temperature of 38 Celsius or above, a headache and aching arms and legs.

The symptoms start suddenly within 1 to 2 days of being infected.

How norovirus is spread

NHS advice on how to treat norovirus includes staying hydrated, taking paracetamol, and washing hands regularly with soap and water to prevent spread, as alcohol hand gels do not work. Staying at home from work or school for two days after symptoms clear is also recommended, to further prevent the spread of the illness.