The residents were accomodated locally following the garden blaze which ruptured a gas main.

Emergency services were called to reports of a fire at the rear of a property in Ferndale Mews at around 12.15pm. 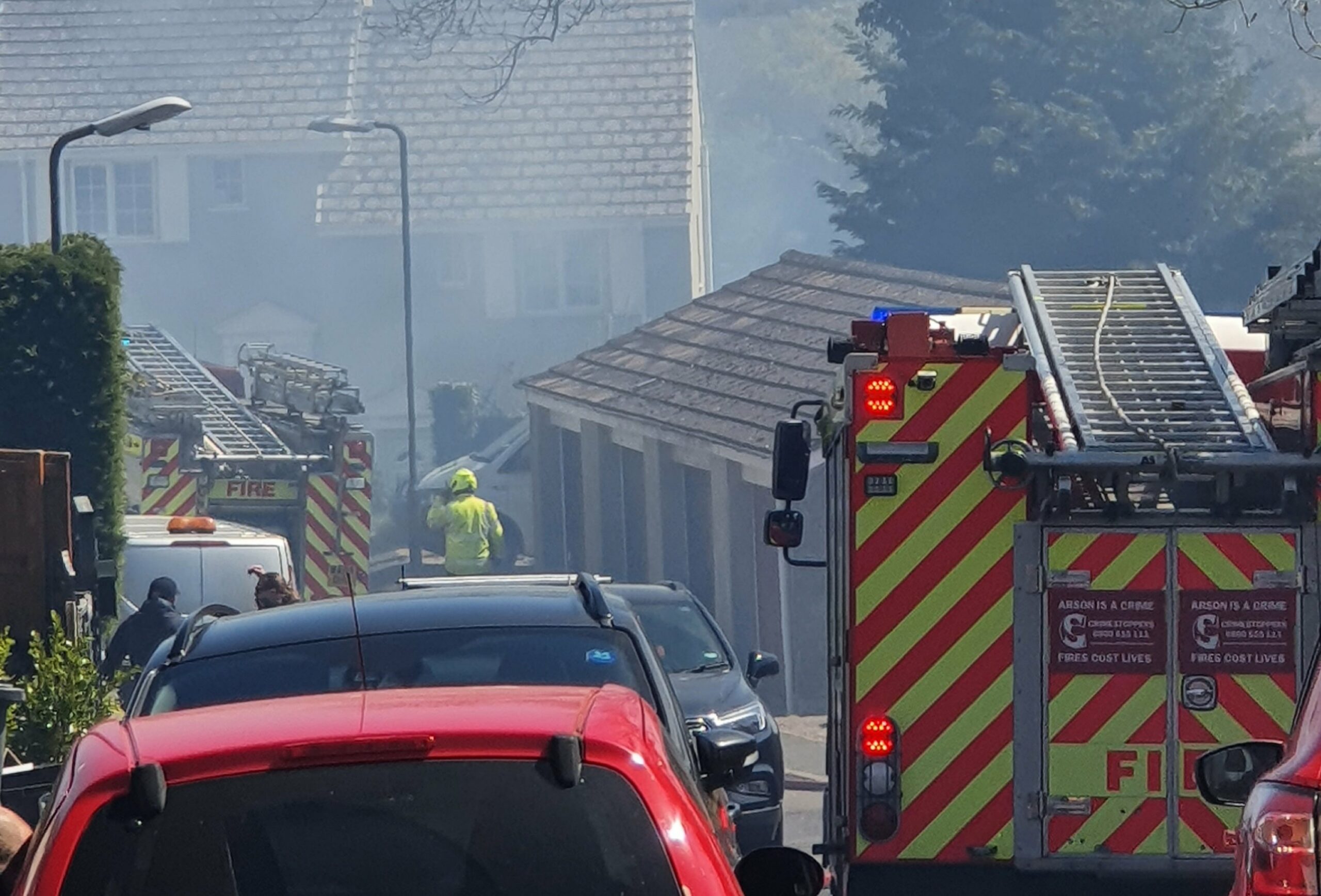 Two fire engines from Torquay initially attended, with another from Paignton also mobilised. Firefighters battled the blaze from Ferndale Mews and from Burleigh Road. 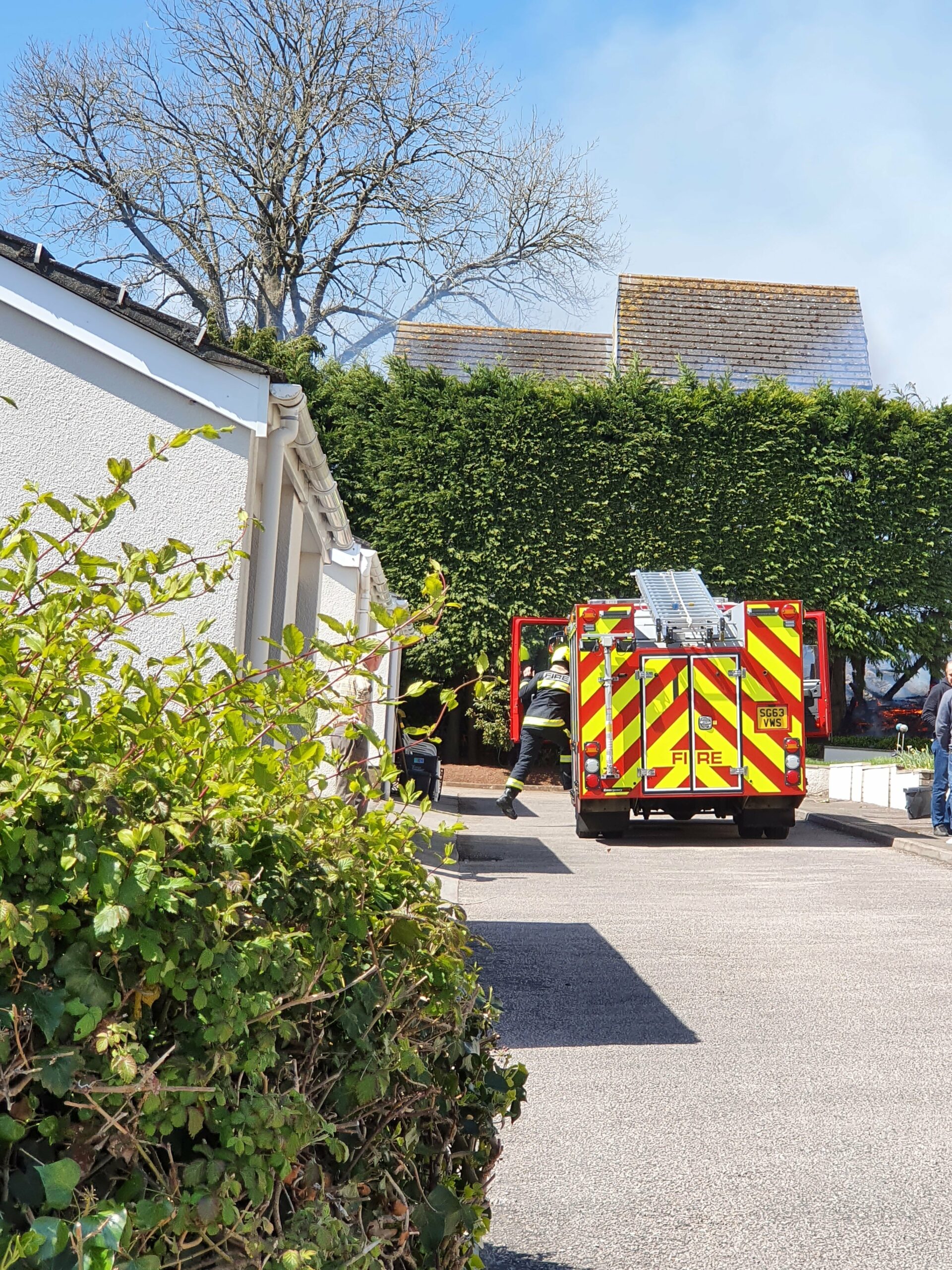 The fire, which originated in the rear garden had spread to a car, a shed and was at risk of spreading to some external garages, with a gas main to three houses also rupturing. The outside of a neighbouring property was also damaged by smoke and heat. 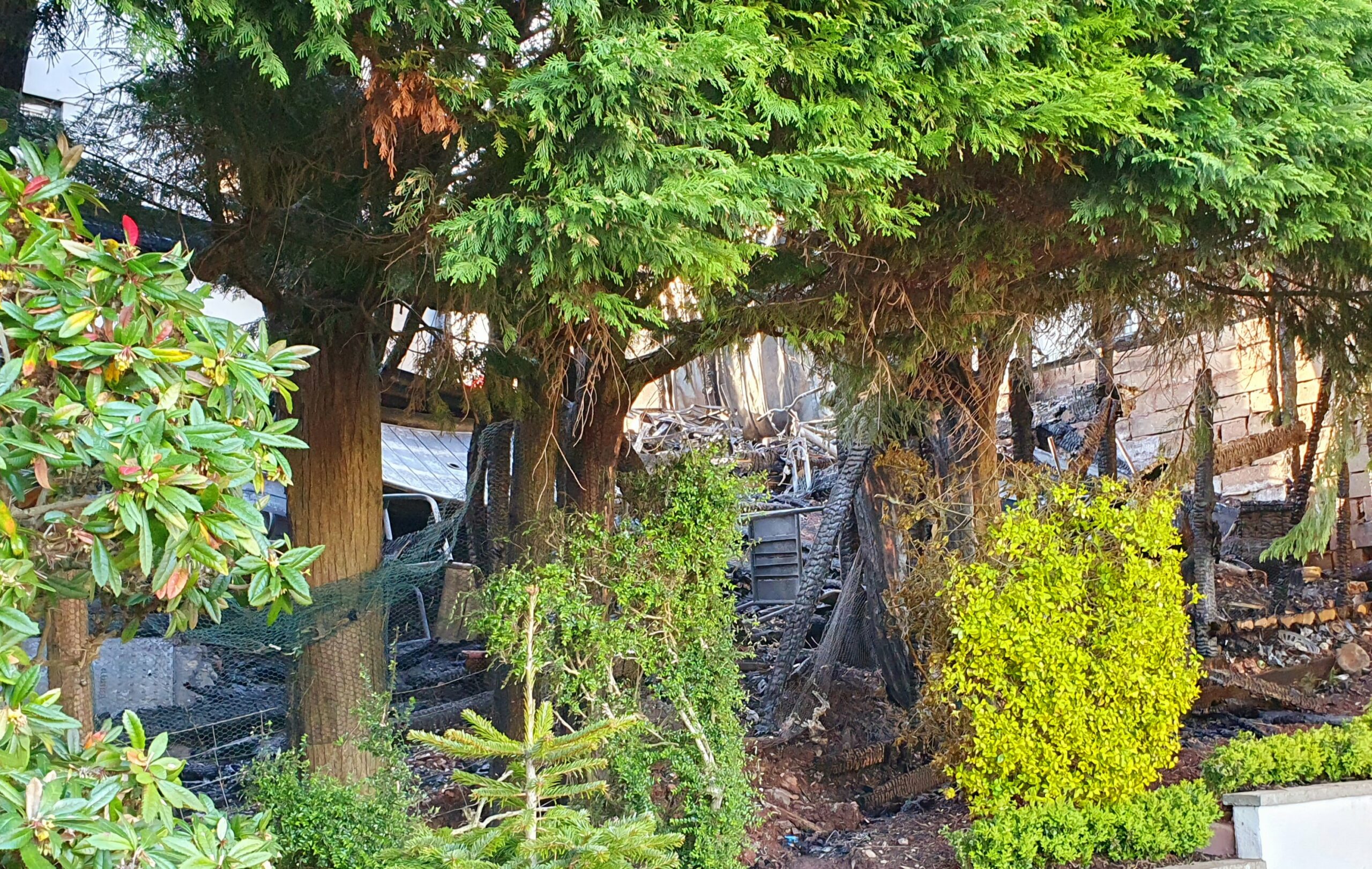 Rear of the properties.

One adult man suffered smoke inhalation as a result of the fire and was treated by the fire service with oxygen therapy before being taken to hospital by paramedics.