Update: The road is now open.

East Street in Torquay is currently closed due to a serious incident.

The incident happened at around 5am this morning, 18th March.

#Devon In Torquay, East Street is closed from Tor Hill Road to Newton Road due to a police incident [MP]

Police remain at the scene of the incident where a man is reported to have suffered head injuries. It is not yet known how the man, who is currently in hospital, sustained the injuries. 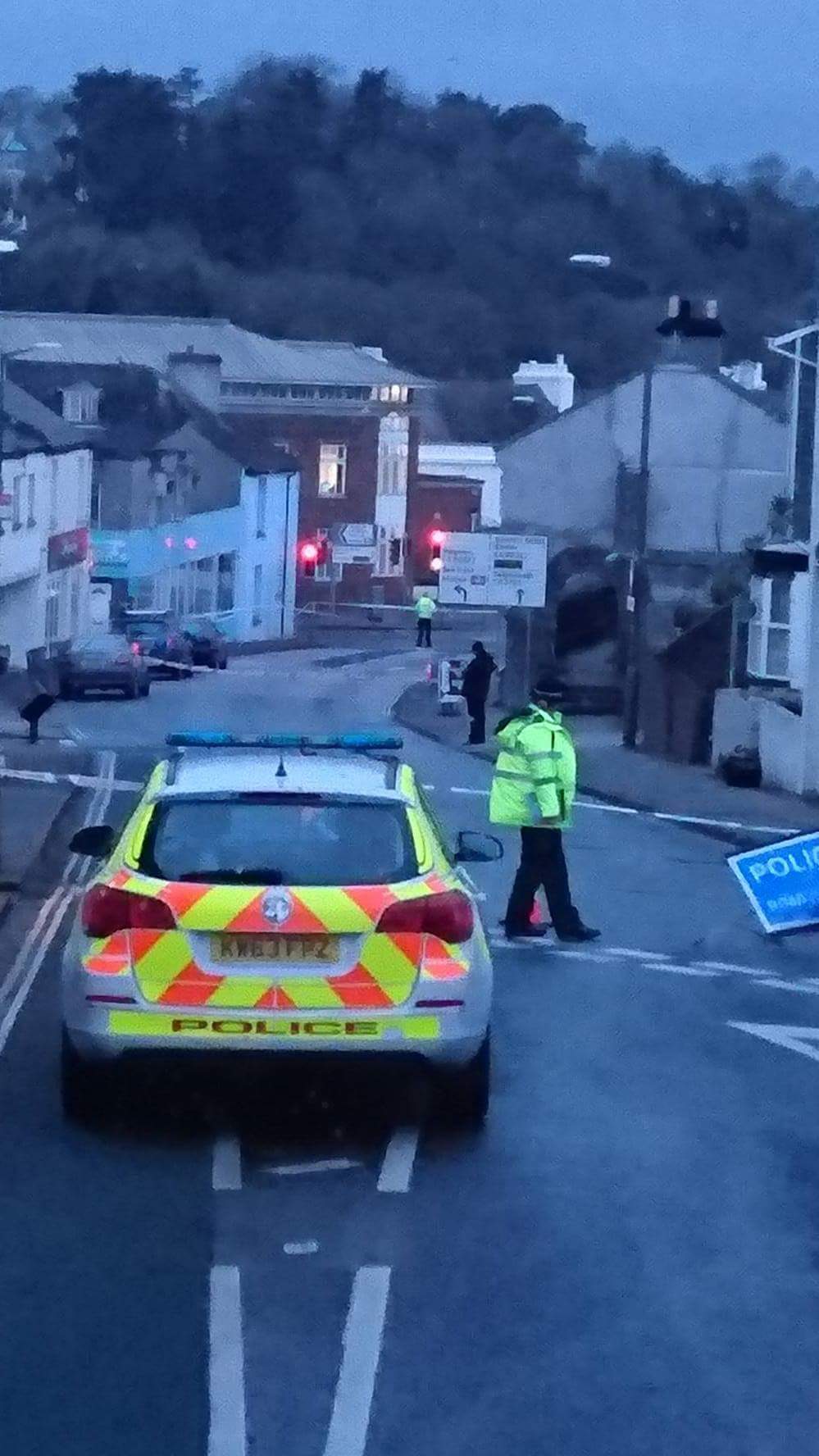