Barton Hill Road was closed this afternoon following a collision between a lorry and a car.

The accident happened around 2.45pm and police closed the road. 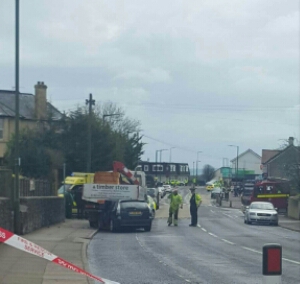 Fire crews, ambulance and police were in attendance.

Fire engines from Torquay and Paignton attended, with crews releasing a woman who was trapped. 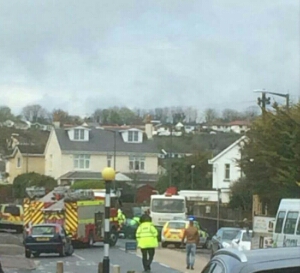 The woman was treated by paramedics and taken to hospital.