Police remain at the scene this morning. The area is cordoned off.

The fire service received several calls reporting the fire at The Works on Union Street at around 11.15pm. 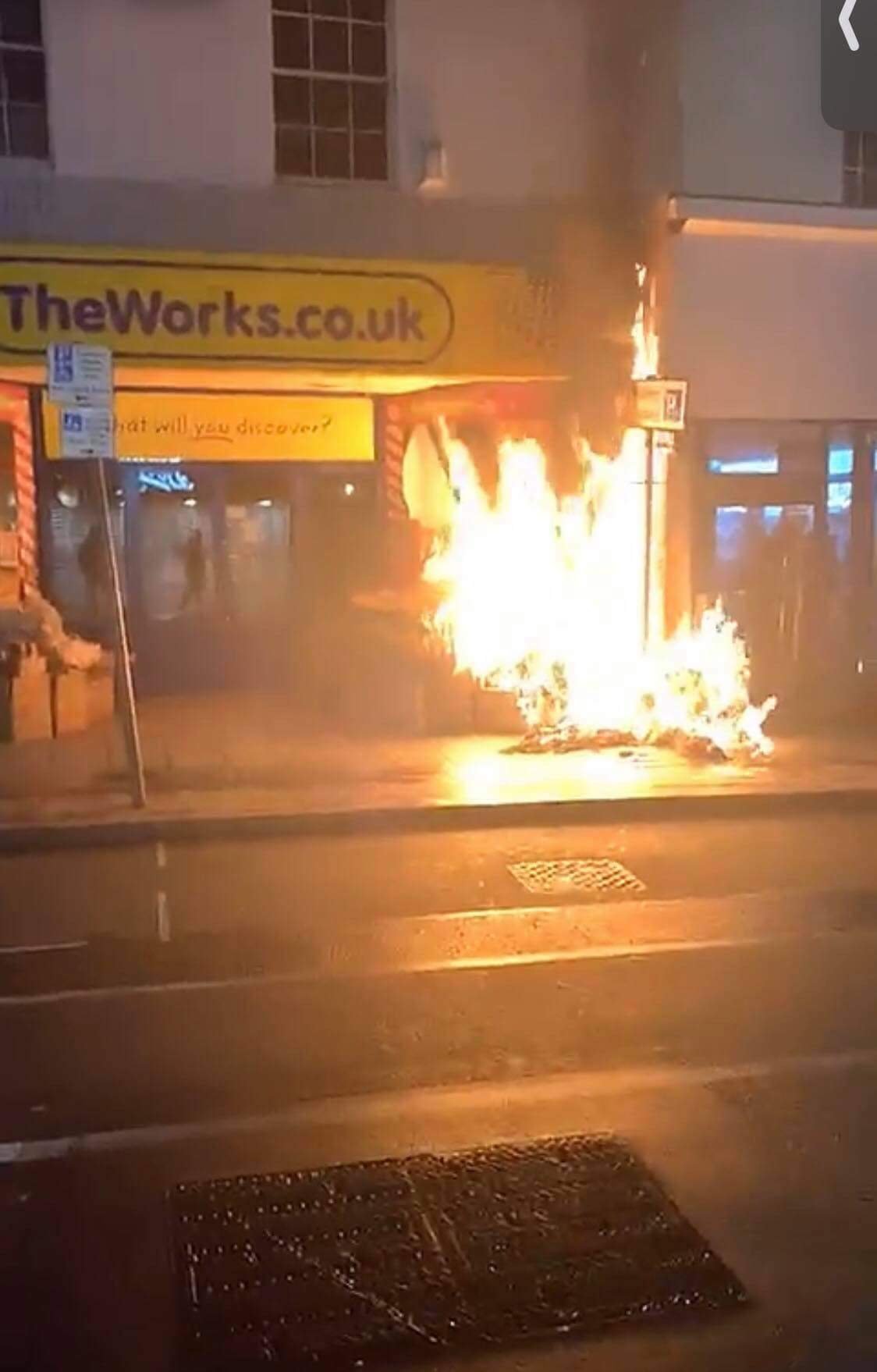 A spokesperson for Devon and Somerset fire and rescue service said “On arrival crews confirmed the two storey property to be well alight. The ground floor has been severely damaged by fire and the first floor is heavily smoke logged.

“Crews are at work with 4 Breathing Apparatus wearers using 2 hose reel jets, one covering jet, a positive pressure ventilation fan and small tools to bring the fire under control.”