Road closures have been lifted following a major fire in Torquay earlier today, Saturday 28 May.

Emergency services were called to reports of a yacht fire in Torquay marina at around 12.10pm.

The yacht, which was fully ablaze, broke free from its mooring. 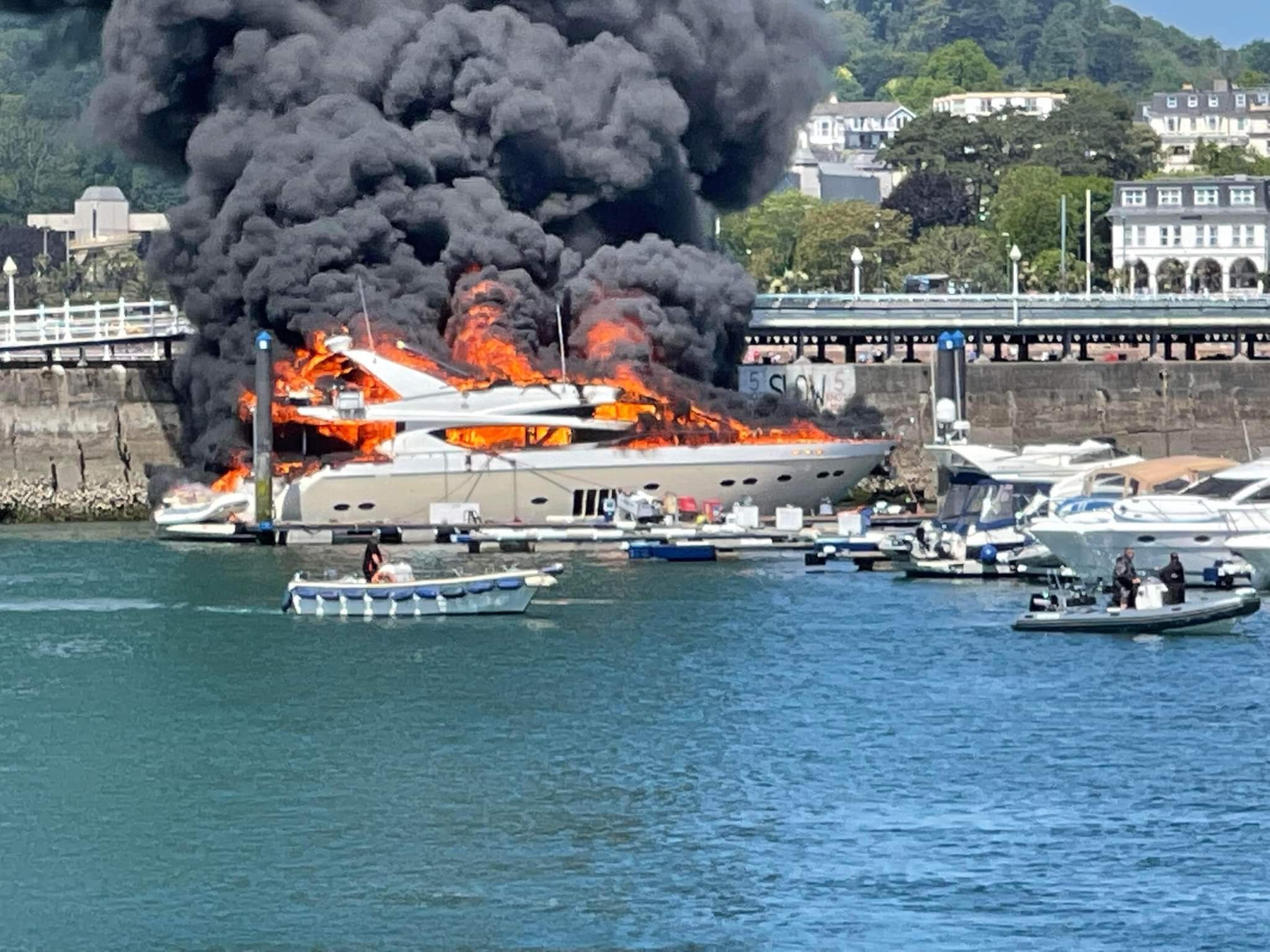 The pier remains cordoned off.

Local roads were closed and people on the beach and green were asked to leave the area. Residents were told to close their windows and doors.

A spokesperson for Devon and Cornwall police said: “Shortly before 4pm the vessel became fully submerged underwater. The Harbourmaster supported by the Environmental Agency will look to safely recover the vessel in due course.as later secured by the Fire Service near the pier.”

The cause of the fire is currently unexplained. Enquiries are ongoing. 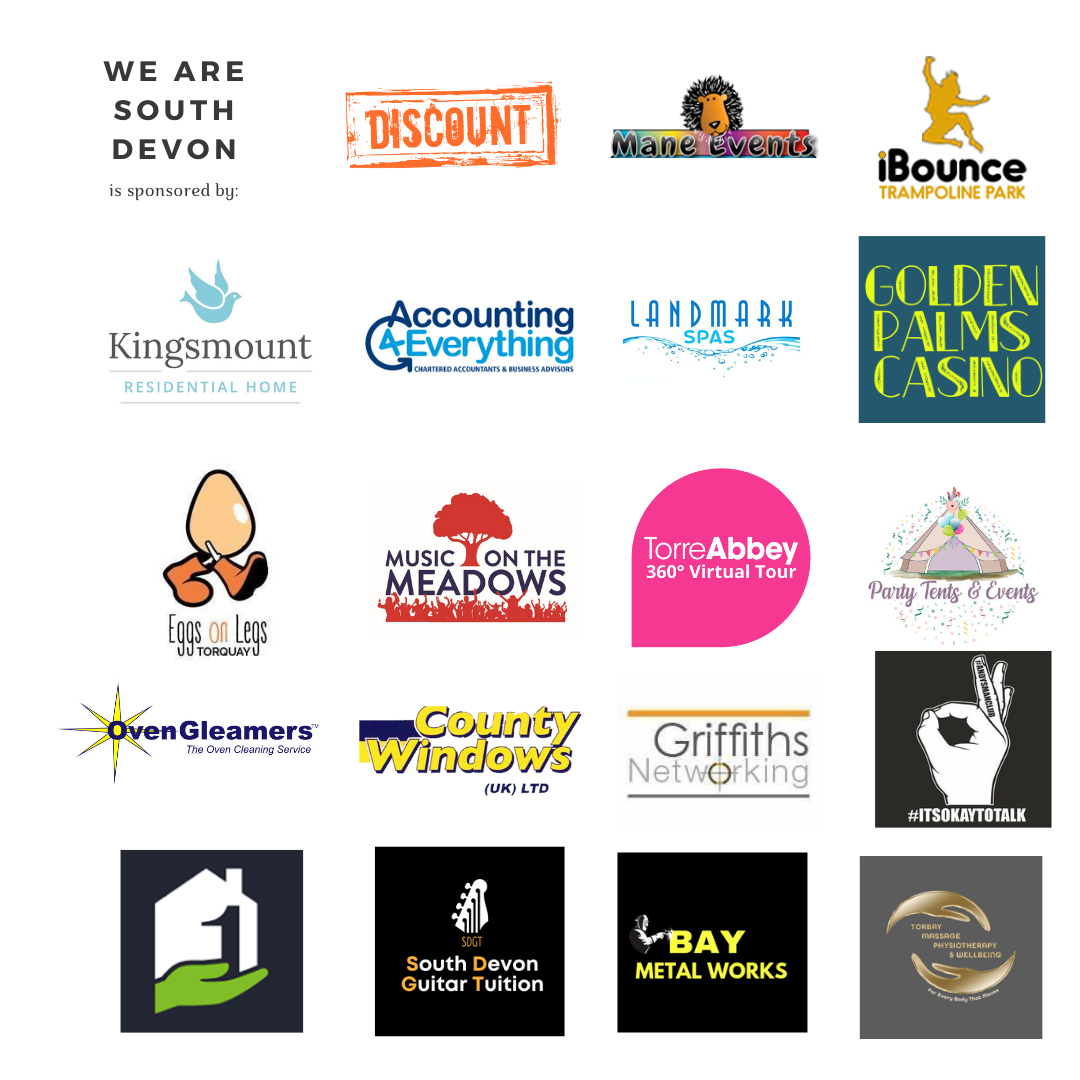