Police attending the incident put up a cordon around the harbour area whilst investigations took place. 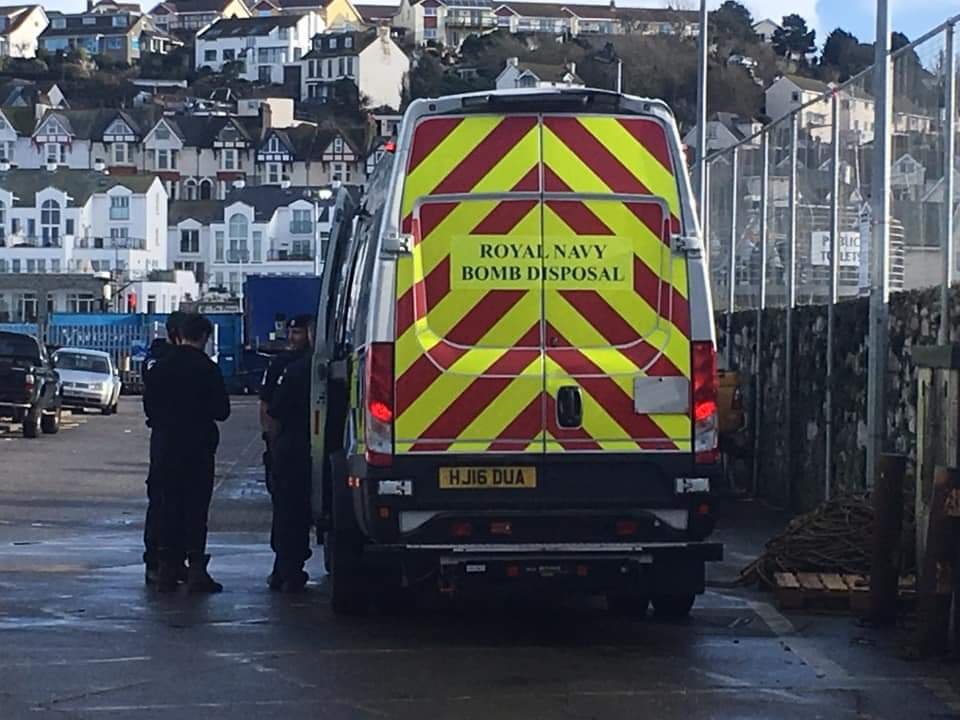 Tor bay Harbour Authority & Beaches posted on Facebook “Is it or isn’t it we’re not going to decide, expert on their way to ensure everyone’s safety,” 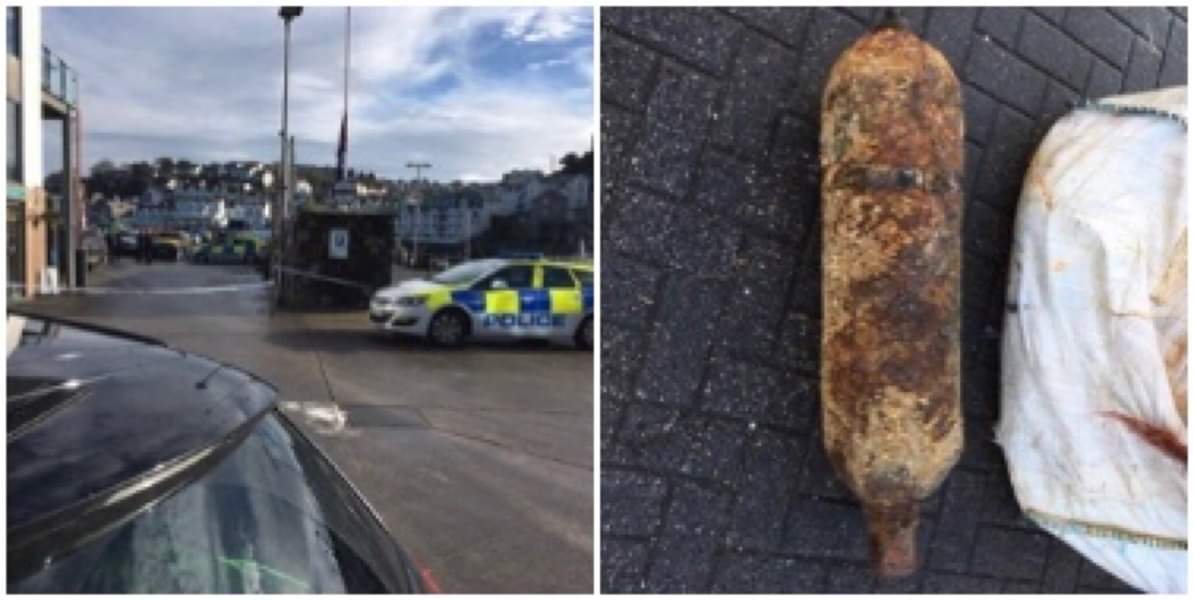 Berry Head Coastguard later confirmed that the object was safe and was an old air cylinder, stating:

“Tasked by Solent Coastguard to unidentified object (possible ordnance) that had been reported by Brixham harbour Security. Devon & Cornwall Police were also in attendance and the EOD (explosive and ordnance disposal) squad were also tasked from Plymouth. A cordon was put in place around the area while EOD investigated the object. It was found to be an old air cylinder following which we were stood down.”