Details of the third annual Salcombe ‘Live’ music and comedy festival have been released.

Starting on Friday 7th October and running until Sunday 9th October 2022, this free weekend of live entertainment will bring together famous faces from the world of folk, funk, swing, ska, jazz and blues music, alongside a smattering of stellar stand-up comedy artists, and entertainers.

Set to be a huge draw for music fans with a love of Salcombe – South Devon’s chic tidal town, renowned for its celebrity residents, pretty beaches, boutique shops, pubs, restaurants and hotels – the festival is expected to be a big hit with couples looking for an upbeat autumn break with a difference.

50 live performances will be held in venues across the town, including The Kings Arms, The Ferry Inn, The Fortescue Inn, The Victoria Inn, Salcombe Harbour Hotel, Café Sailor V, The Distillery Bar, South Sands Hotel, and the Island Street Deli.

The rich and varied musical acts, many of which regularly feature on BBC Radio 2 and BBC Radio 6 Music, include ska, Balkan beats, dub and swing band Mr Tea and the Minions; rhythm ‘n’ blues, soul, and rock ‘n’roll band The Hawkmen, a particular favourite of Craig Charles; The Plymouth Military Wives Choir; retro pop, dream-funk, disco-infused, synth-soul group Pattern Pusher – named one of BBC Introducing’s “Ones to watch” for 2022; and the critically acclaimed and festival favourite folk-punk group, The Newcranes. 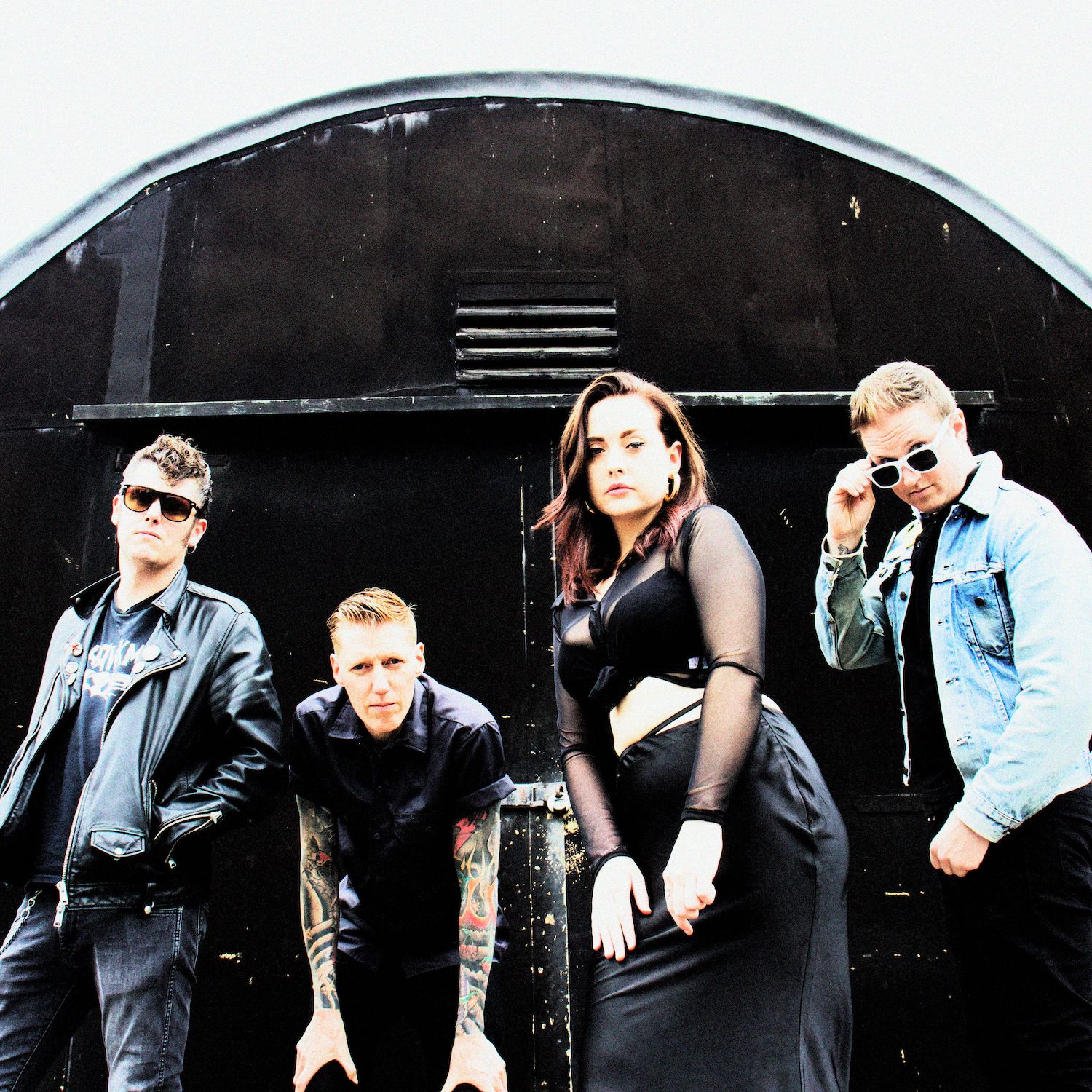 The Distillery Bar at Salcombe Gin will host a fantastic evening of comedy on Saturday 8th October featuring joint headliner Harriet Dyer, as seen on The Russell Howard Hour (Sky), BBC Ouch (BBC2), and Live At The Fringe (BBC3), and Stuart Goldsmith, who’s featured on Conan (TBS), Alan Davies As Yet Untitled (Dave), and performed at the Melbourne International Comedy Festival Gala (ABC), and on US show, Comedy Central. Alongside them, the flamboyantly repressed and optimistically cynical stand-up Andrew White will feature, while compere for the evening, stand-up comedian Luke Honnoraty, who has supported some of the biggest names in comedy, including Katherine Ryan and Joel Dommet, will once again host the event. Limited tickets remain available at just £10.00 each.

The festival concludes with an event-finale show at the Holy Trinity Church on Sunday 9th October featuring festival headline act, Devon-based trio Wildwood Kin. This family group (featuring sisters Emillie and Beth, plus cousin Meghann) have already been lauded by legendary DJs Bob Harris and Mark Ratcliffe, and are sure to captivate the show audience with their gentle folk-rock melodies and effortless harmonies that echo shades of Simon & Garfunkel, The Staves, Fleetwood Mac and the churchy cadences of Fleet Foxes. Wildwood Kin will be supported by Bristol-based singer-songwriter Phil King.

Commenting on Salcombe Live, Andy Jones, Chair of the festival organising committee and Salcombe TIC, said: “Entry to all shows over the weekend – other than ‘Wildwood Kin’ and comedy shows – are free of charge thanks to the fantastic support of our headline sponsors Salcombe Distilling Company, as well as support from, Luscombe Maye, Marchand Petit, Toad Hall Cottages, Hatch Marques, Moonhoney Mead, Coast & Country Cottages, Blue River Cottages, and Ohjay Creative.”

Andy added: “Salcombe is such a beautiful coastal location. It’s the perfect setting for this fantastic three-day festival, which is now in its third year. It brings an eclectic mix of exceptional artists from the world of music, comedy and entertainment to our enchanting corner of the South Hams, where festival goers can get their fill of music and laughter alongside trips to beguiling beaches, bars and restaurants. With accommodation offering great value at this time of year, why wouldn’t you want to come? It’s the perfect time to take a break outside the traditional school holidays.”

For full festival details, or to book tickets for the Wildwood Kin finale show on Sunday 9th October, visit https://www.salcombe-live.co.uk