Update: Sadly a body has been found: https://wearesouthdevon.com/body-found-in-search-for-missing-teenager/

Police are appealing for information about a missing teenage boy who was last seen near the River Dart in Totnes.

Officers have been searching for 16-year-old Nathan Wood, from the Paignton area, after he went missing while out with a group of female friends on Friday 5 August. 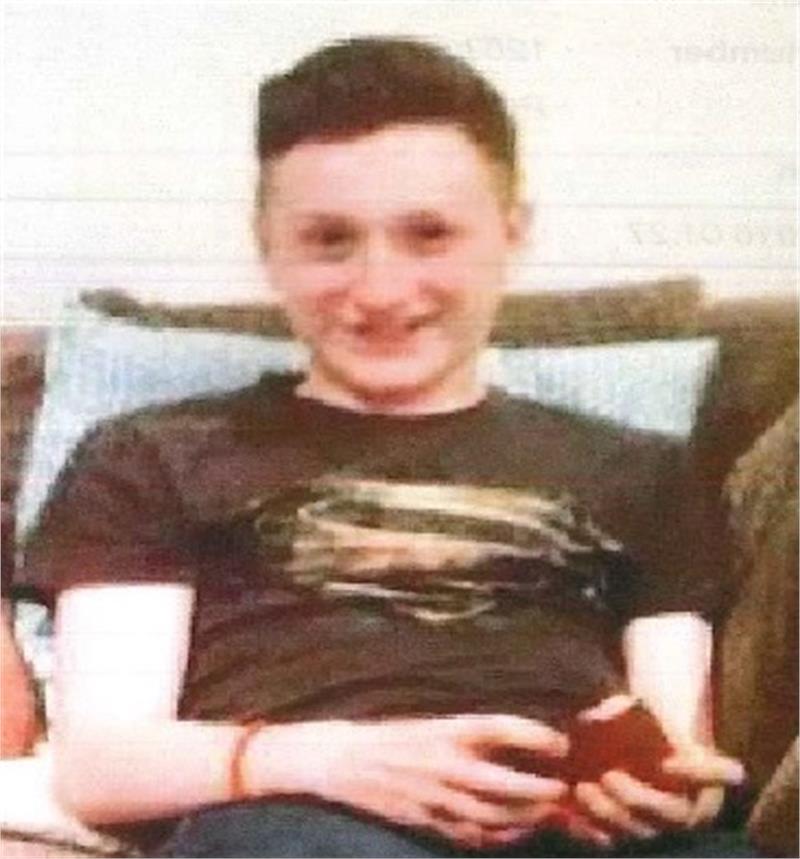 Nathan was last seen in the Swallowfields area of Totnes, at the Dartington Hall end of the River Dart and the back of King Edward the Sixth Community College, at around 6pm.

Local officers have been searching the area, with assistance from a dog unit, the police helicopter, police divers, and volunteer search and rescue teams.

Nathan is described as being around 5ft 6ins in height, of slim build with gingery fair hair, a long fringe and fair skin.

Inspector Tracy Sharam, based at Torquay police station, said: “A member of the public called police reporting that he had seen a teenage boy naked and in a distressed state, running towards the river.

“He was seen running through a field near the school and although no-one actually saw him enter the water his friends heard a splash.

“Officers have been searching the area, including the river, however he has not yet been found.

“He may have been under the influence of a potential new psychoactive substance and we are becoming increasingly concerned for his welfare.”

The search is ongoing today (Saturday 5 August) and police are appealing for anyone who has seen Nathan to get in touch.

Anyone with information is asked to call police on 999 quoting reference 775 of 5 August.