Shedden Hill will be closed until at least mid-August it has been announced by the council today, Wednesday 31st July. 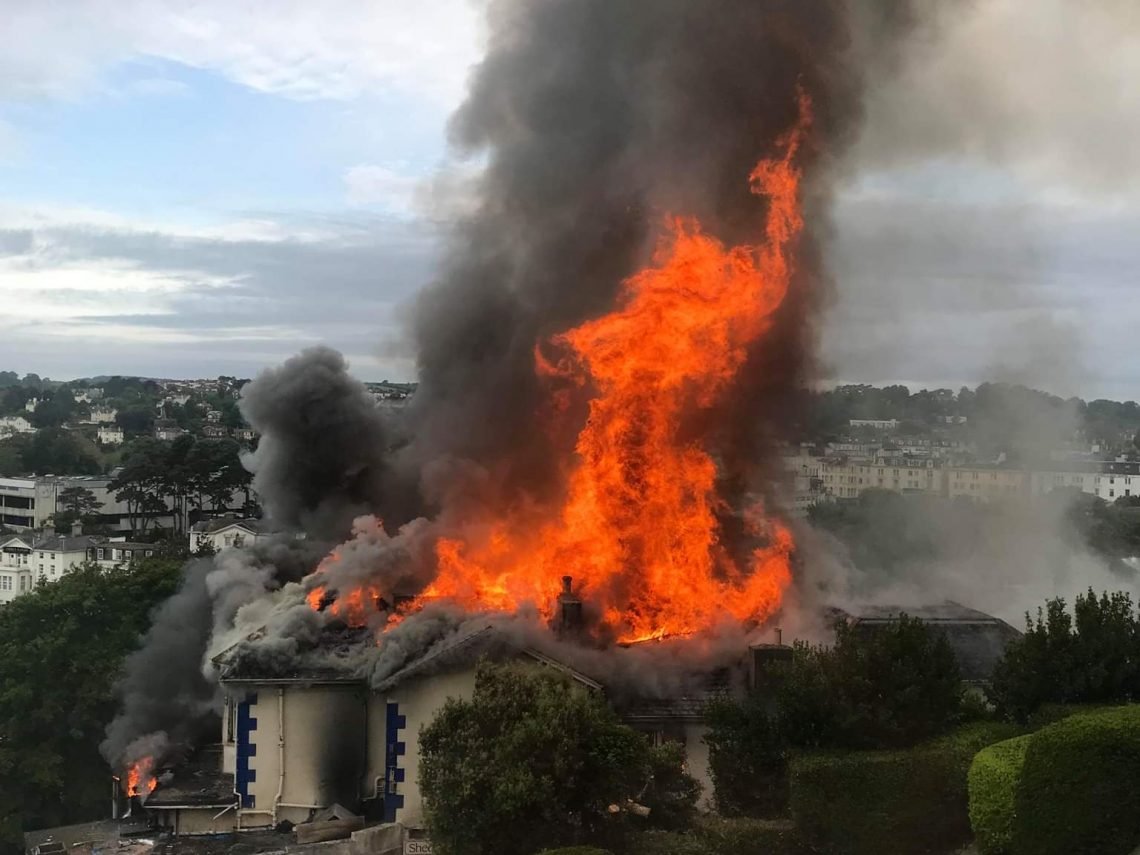 On 12th June, Torbay Council stated that it was hoped Shedden would be open by the end of the week but unfortunately this was delayed.

Torbay Council said on Facebook today: “While more clearance work by the owner of the demolished hotel takes place, unfortunately, Shedden Hill Road will need to remain closed until at least the middle of August.

“As the hotel was immediately connected to the pavement and the road we need to assess that the highway is fully supported and safe to open. We cannot do this though until all the clearance work has been done. As soon as we completed the assessment we will put out a further update.

“We understand this closure is having an impact on traffic around the area but we do need to ensure that the highway is safe so it doesn’t need to be closed again in the future,”