A rock saying ‘smile’ has been found following a massive campaign on social media to locate it after it was hidden by Ross Gilmore in April who tragically passed away in May this year.

Ross, 27,from Paignton sadly died in a collision on the A30 at Daisymount on 21st May. 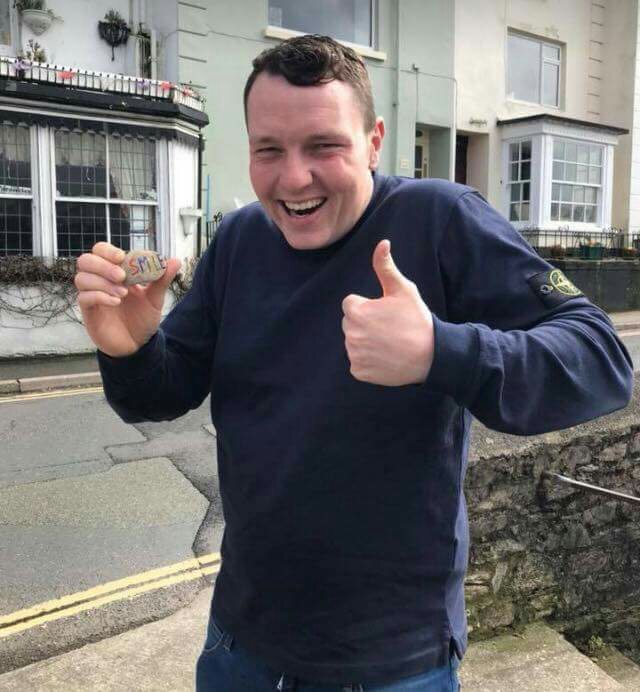 Susan Kelly appealed to the public to help her find the stone, posting on Facebook on Friday 15th June: “This is my son Ross who tragically passed away on the 21st of May.

“He found this stone in Brixham harbour on the 14th April and hid it again around the harbour area.

“I would dearly love to find this stone as a keep sake. He really did make everyone smile ❤”

The post was shared thousands of times and amazingly, the smile rock has been found and should be back with the family soon.

Ross’s mum Susan Kelly posted an update on social media: “I had a message late last night from a lovely lady in Bristol and am delighted to say that the original smile rock has been found! I can’t believe it. I thought we would never find it, thank you all so so much” 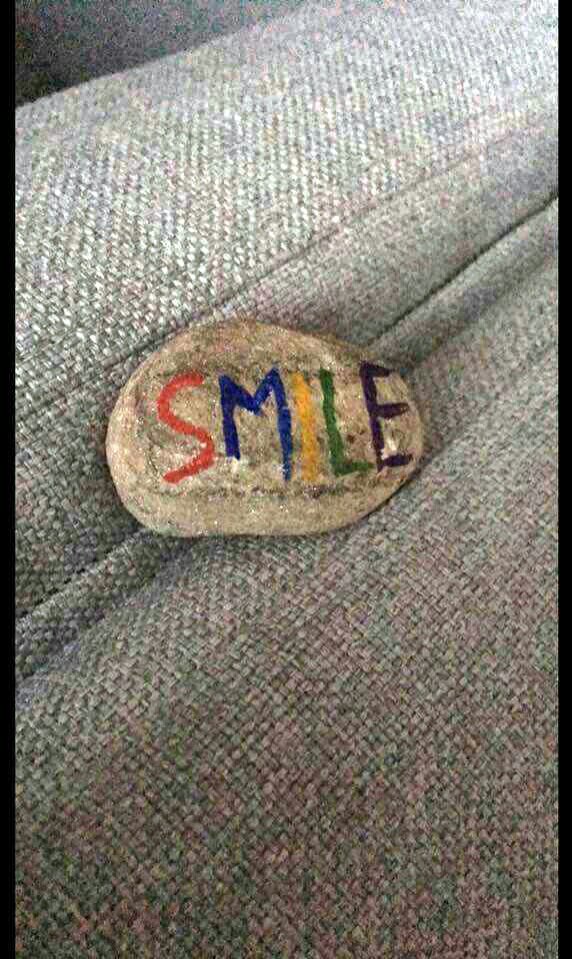 Decorating stones and hiding them for others to find has become increasingly popular, with a number of Facebook groups locally to post which stones have been found and hidden.