A specsavers audiologist has been praised for her quick thinking after she detected signs of a rare medical condition that was eroding the inner structures of a South Devon man’s ear.

Derek Singleton, 70, had been suffering extreme discomfort in his ear and jaw, but repeated visits to his GP only resulted in being advised to have earwax removed.

The grandfather-of-two from Marldon booked a microsuction earwax removal appointment at the Specsavers Exeter store.

However, audiologist Nicola Marshall, was alarmed when she examined Mr Singleton and advised him to seek medical attention as soon as possible.

Mr Singleton says: ‘The audiologist was superb and cleared the wax as best she could, but she was concerned about what she found. I don’t think she’d seen anything like it before.

‘She was very professional and urged me to seek attention as soon as I could. She appeared very concerned about me.’

Mr Singleton saw a specialist, who confirmed he had a rare condition called cholesteatoma.

Cholesteatoma is an abnormal collection of skin cells. If left untreated, it can destroy the delicate structures inside the ear which are essential for hearing and balance, and they can even grow through the base of the skull.

The condition had spread into the bone of Mr Singleton’s ear canal, requiring prompt surgery.
Surgeons at the Royal Devon & Exeter Hospital performed a three-hour operation which involved most of his ear being detached to allow access to the cholesteatoma.

Mr Singleton adds: ‘The surgeon had to partially cut my ear from my head and temporary position it forward to perform the operation. They then took muscle from above my ear to replace the muscle which had eroded.’

Mr Singleton’s ear was reattached and dressed. Now, although he does not have a lot of sensation in the top part of his ear and has experienced hearing loss, he is hoping it will improve over time.

‘Movement of the jaw muscles being uncomfortable means I can’t eat what I want yet,’ he says. ‘I just have to be patient. Cholesteatoma is a progressive thing and quite uncommon. I’ve been told I will have to have regular checks in the future to ensure it isn’t growing back.’ 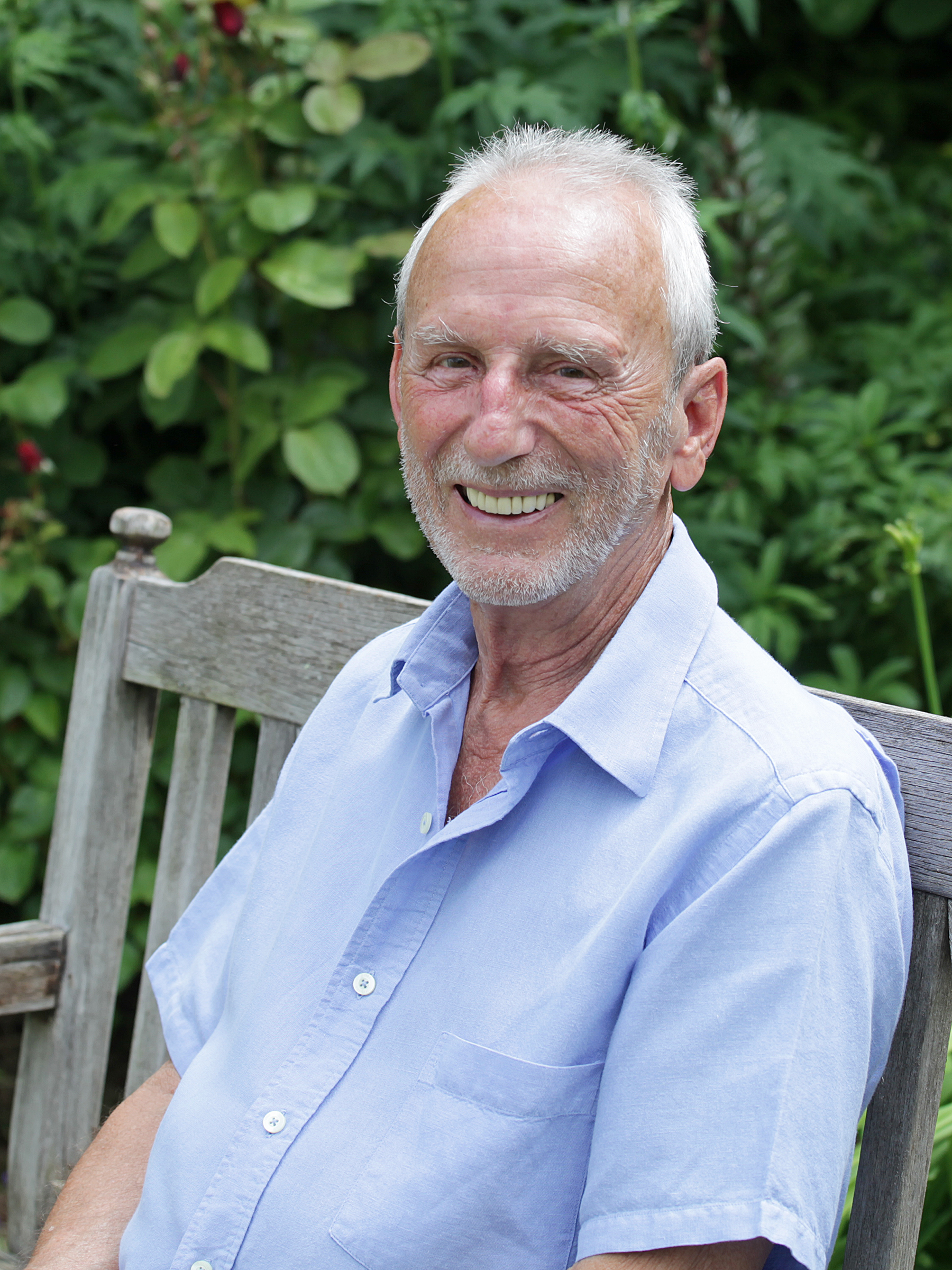 Specsavers recommends that people should seek professional help if earwax is causing discomfort.

Nicola Marshall, the Exeter store’s audiologist, says: ‘Positive outcomes such as Mr Singleton’s are the highlight of what we do here and it’s wonderful to know the impact our referral had on his life.

‘I hope that stories like Mr Singleton’s encourage others to be aware of their ears and hearing. It just shows that a hearing test or wax removal can pick up many other conditions that people may not be aware of.’