A large quantity of spice was seized in Torquay yesterday, Friday 2nd February.

A photo posted on twitter showed bags of spice that had been seized in the town that morning.

Police seized the drugs along with a set of scales following a foot chase. One man was arrested. 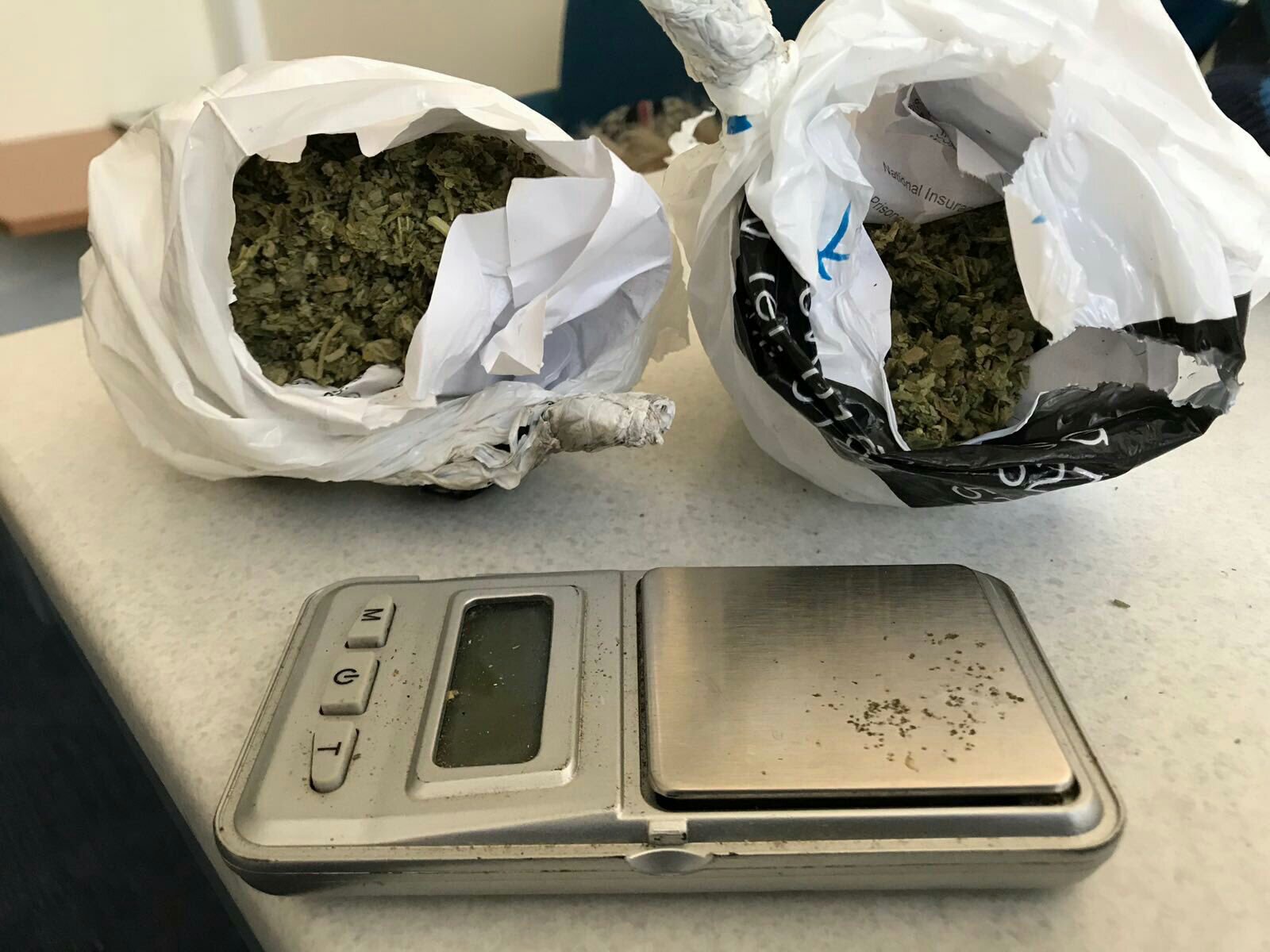 Posting on Twitter, Torquay Police said: “This morning in the town centre we encountered a chap who challenged us to a foot chase. We won. 1st prize was a bag of suspected NPS, commonly known as spice, some scales and another collar felt for #OpRoxbury #Police #Torquay https://t.co/TJxBSjB8Zj

This morning in the town centre we encountered a chap who challenged us to a foot chase. We won. 1st prize was a bag of suspected NPS, commonly known as spice, some scales and another collar felt for #OpRoxbury #Police #Torquay pic.twitter.com/TJxBSjB8Zj

Spice, also known as the zombie drug has seen people passing out in the street, suffer from hallucinations, vomiting and seizures.

There has been much discussion on social media re. the open use of the drug within the town and the increased number of people requiring medical intervention. The drug has been a regular topic of conversation on Facebook page Spotted Torquay

Torbay Council is encouraging individuals and organisations to make full use of the area’s green spaces for physical activity. There are currently several free activities taking place across Torbay t…

DEVON Specsavers stores are celebrating after the company was awarded Reader Recommended status by the Good Housekeeping panel for 2021. The panel was asked to rate the instore experience, whether th…

It is with a heavy heart that the Trustees and Management Committee of ABBFEST have made the difficult decision to cancel this year’s Festival. The beer, music and food festival, which started in 200…