The Strand (A379) in Torquay is currently closed both ways closed due to police incident.

The road is closed between Victoria Parade and Fleet Walk. 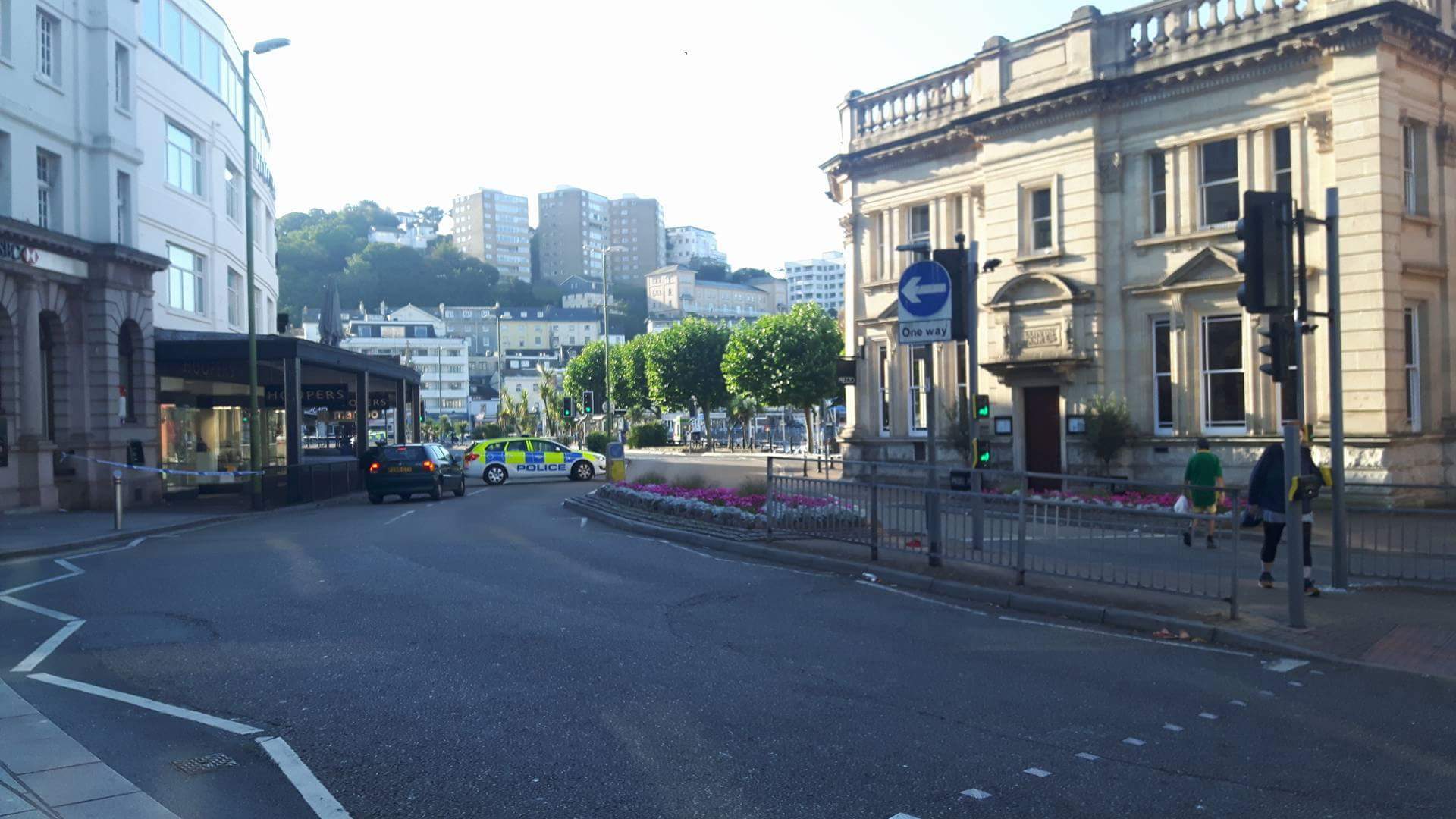 The incident is reported to be firearms related (as reported by itv.com)

All traffic being diverted. The area is closed to pedestrians.

#Torbay-The Strand, Torquay is closed to all traffic due to a serious incident until further notice. Controllers on Duty for information.

The road has been closed for sometime and police remain in attendance.

The road is likely to be closed until late morning.

Will update as information becomes available.