Police have appealed to the public to help them locate 20-year-old Rory Cattermole who is studying in Exeter.

Rory was last seen around 2.40am on Tuesday 13 February.

Detective Chief Inspector Stuart Cavin, said: “We are growing increasingly concerned for the welfare of Rory Cattermole whose disappearance is very out of character.

“Rory was last seen leaving Fever Boutique on Mary Arches Street in Exeter at around 2.40am on Tuesday 13 February. It is believed that he left the club and headed towards Exeter City Centre.

“He was out with friends but we believe he left the club alone. This disappearance is extremely out of character and we are urging anyone who spoke to Rory on Monday night into Tuesday morning, or anyone who has seen Rory since he left the nightclub to come forward and speak to the police as a matter of urgency.

Rory is described as white, 6ft tall with short brown hair and is clean shaven. He was wearing a red and white check shirt over a white t-shirt with black trousers and black trainers. 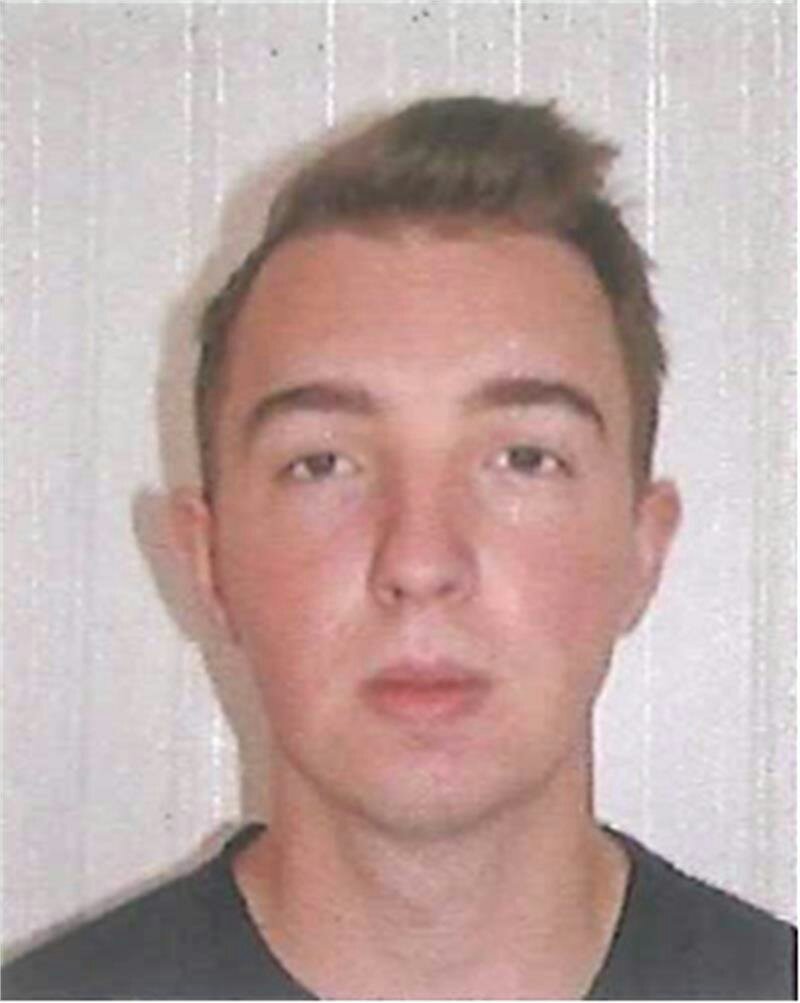 Anyone with any information that can help police locate Rory, is asked to call 999 quoting log number 904 of 14 of February.