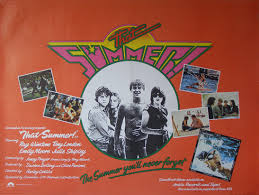 Over the years Torquay has featured in many movies. One often-forgotten film reflecting its time was ‘That Summer’. Released in 1979, it starred a very youthful Ray Winstone. There’s a more recent photo of Ray at the end of this article, so feel free to contrast and compare. 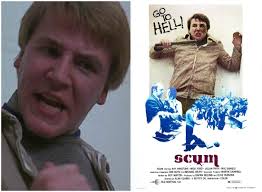 Indeed, there’s an ongoing debate over whether ‘That Summer’ was some kind of unofficial  follow on from the far edgier ‘Scum’ (pictured above), with the Ray character just having left a Borstal, the setting for the earlier movie. 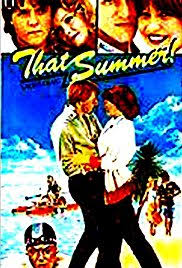 ‘That Summer’s’ plot consists of two girls who arrive in Torquay to work as chamber maids for the summer. They meet two boys, also in Torquay for the summer. One of these (Ray’s character) is entered in the ‘Round the Bay’ swimming race. They quickly come into conflict with a Scottish gang, one of whom is  also predictably in the race. Here’s Ray’s first confrontation with the stereotypically evil Scottish ne’er do wells:

In a Torquay where every time you go out you meet the same people, various confrontations follow and Ray is framed for a robbery in a chemists’ shop. Our hero is promptly arrested just as he is about to start the race. He does, however, manage to escape and joins the competition. The real Scottish chemist-plundering villains are quite easily forced to confess and Ray, of course, goes on to win back his good name, the race and his girlfriend. Here’s the good guys and girls in front of Thatcher Rock. 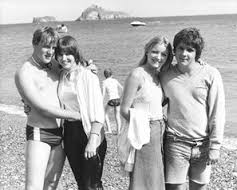 One scene that caused much amusement among locals was filmed in the Pickwick pub. In the film Ray gets a job and accommodation in the Pickwick (below) – now Twiggy’s Bar. He opens his curtains and gets a fine view of Torquay harbour… rather than the back of Primark. The whole movie is at the end of this article, and the spatially confusing scene is 19 minutes in. 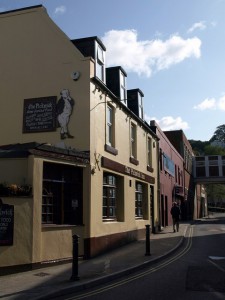 As you’ve probably guessed, ‘That Summer ‘isn’t going to rival ‘Citizen Kane’ but is a glimpse back at a past Torquay. The long-gone 400 Club appears, and there are scenes filmed on the Strand and Oddicombe Beach showing  just how many people came to Torbay in the past. Also worth mentioning is the fine late 1970s soundtrack released, naturally, on vinyl. Here it is with a track list: 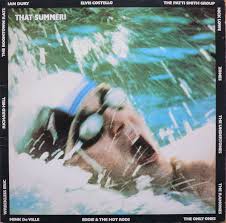 Elvis Costello – (I Don’t Want to Go to) Chelsea, & Watching the Detectives

The Only Ones – Another Girl, Another Planet

The Patti Smith Group – Because the Night

Eddie and the Hot Rods – Do Anything You Wanna Do

Nick Lowe – I Love the Sound of Breaking Glass 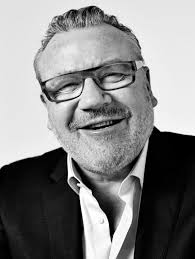 And here’s the whole movie…52 minutes in is the long-mourned 400 Club.