Visitors to beaches and open spaces across Teignbridge are being asked to do the right thing and respect their local environment, following a huge surge in littering and antisocial behaviour over the weekend.

The equivalent of around 500 wheelie bins full of discarded litter were removed from the district’s beaches and open spaces after the weekend, including glass bottles and cans, disposable barbecue trays and even human faeces left on a plastic picnic blanket at Dawlish Warren.

District Council staff have been working flat out throughout the weekend to try to clear the beaches of the debris stretching resources to capacity. 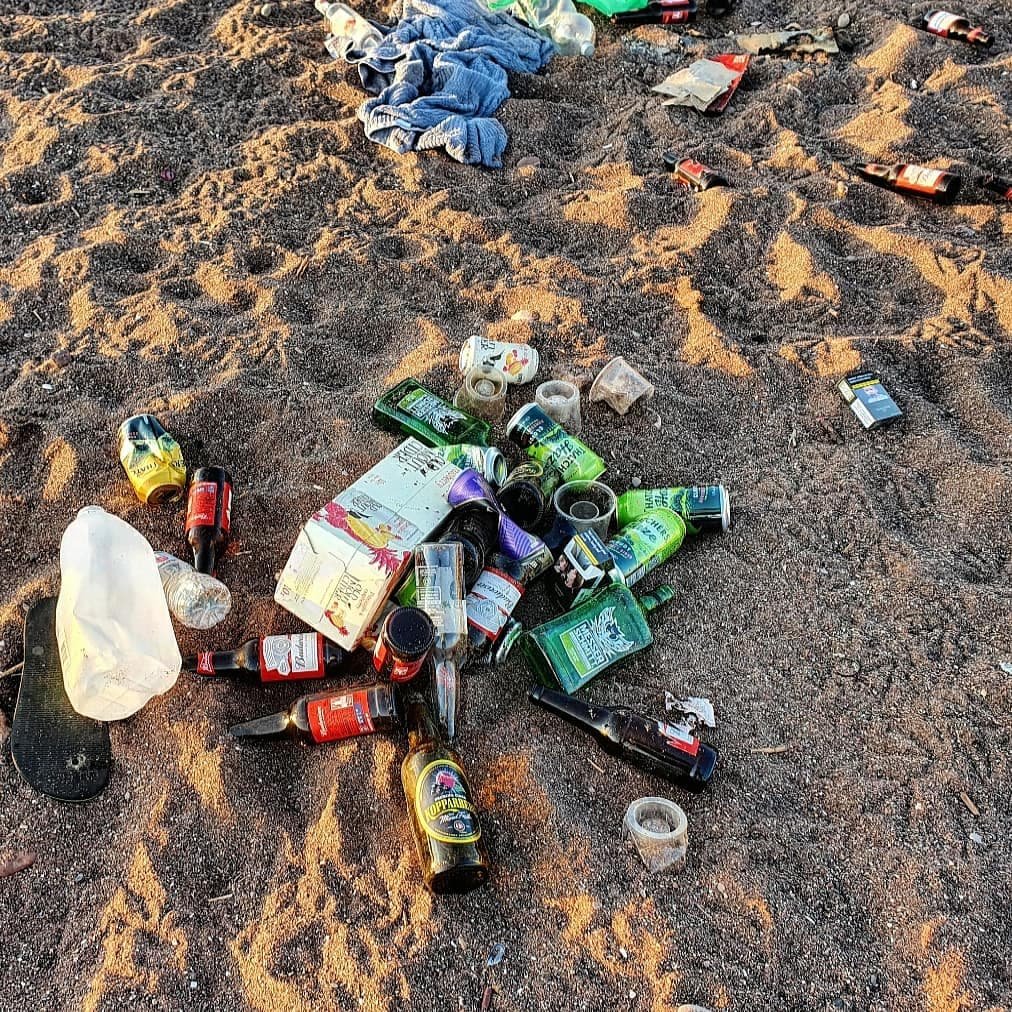 Executive member for Refuse and Recycling, Cllr Alistair Dewhirst, has appealed to residents and visitors to the region to respect the beaches and residents living in the nearby areas.
Councillor Dewhirst said: “Our staff have been working flat out throughout the half term week and this weekend to keep on top of the vast amounts of rubbish generated by visitors to our beaches and open spaces. This is on top of the additional pressures and risks they face daily in carrying out their work throughout the COVID-19 pandemic.

“We have collected a staggering 500 wheelie bins worth of litter from our beaches over the past few days, and crews have reported that this is the worst they have ever seen it.

“It is completely unacceptable for people to leave their rubbish on the beaches for others to clear up. If they bring it, they should take it home with them.

“Glass bottles left on beaches present a huge safety risk to members of the public, and discarded barbecue trays could easily start wildfires when put in rubbish bins or left unattended. We’re asking people to leave only their footprints when they visit our beaches.

“I’d like to pay tribute to some local residents, who have gone down to the beaches and done an incredible job collecting litter and recycling and clearing up after others, in a very selfless and public spirited act.

“On behalf of local residents and all of our communities, many of whom are still shielding and only now allowed to venture out to their local outdoor spaces and beaches, please do the right thing, help protect our communities and respect the environment.”

The council has also been made aware of antisocial behaviour on some beaches and public spaces, with large groups of people gathering, drinking and creating noise disturbances.

Councillor Andrew McGregor, Executive Member for leisure services and open spaces, said: “We understand that the lockdown has meant that people have felt confined to their homes, not able to socialise or enjoy going to their local pubs and restaurants.

“For many, the prospect of a relaxation in the guidance today was seen as a green light to go out and meet up with friends and family over the weekend, and the amazing weather has meant that, understandably, everyone wants to go to the beach and to be outdoors.

“It’s really important that now, more than ever, we protect our local communities from the threat of coronavirus, and across Devon we’re asking people to continue to follow the social distancing guidelines, when out and about in public. But we’re also asking people to take their litter home with them, to follow the safety guidance on beaches and in the sea, and to respect local communities by keeping noise down and behaving responsibly.

“We are fortunate to have a number of nature reserves across Teignbridge, which have very delicate ecosystems so anyone found breaching the legislation that protects them by camping, having barbecues or campfires, will be reported to the police.

“Some of the behaviour seen over the weekend is completely unacceptable, and we will be working with the police to follow up on reports of antisocial behaviour and littering, and taking any necessary action.”

The council is also reminding people to respect the dogs on beach bans that are currently in place. Dog wardens will be issuing fines for anyone found breaching the bylaws that prevent dogs on beaches throughout the summer season. 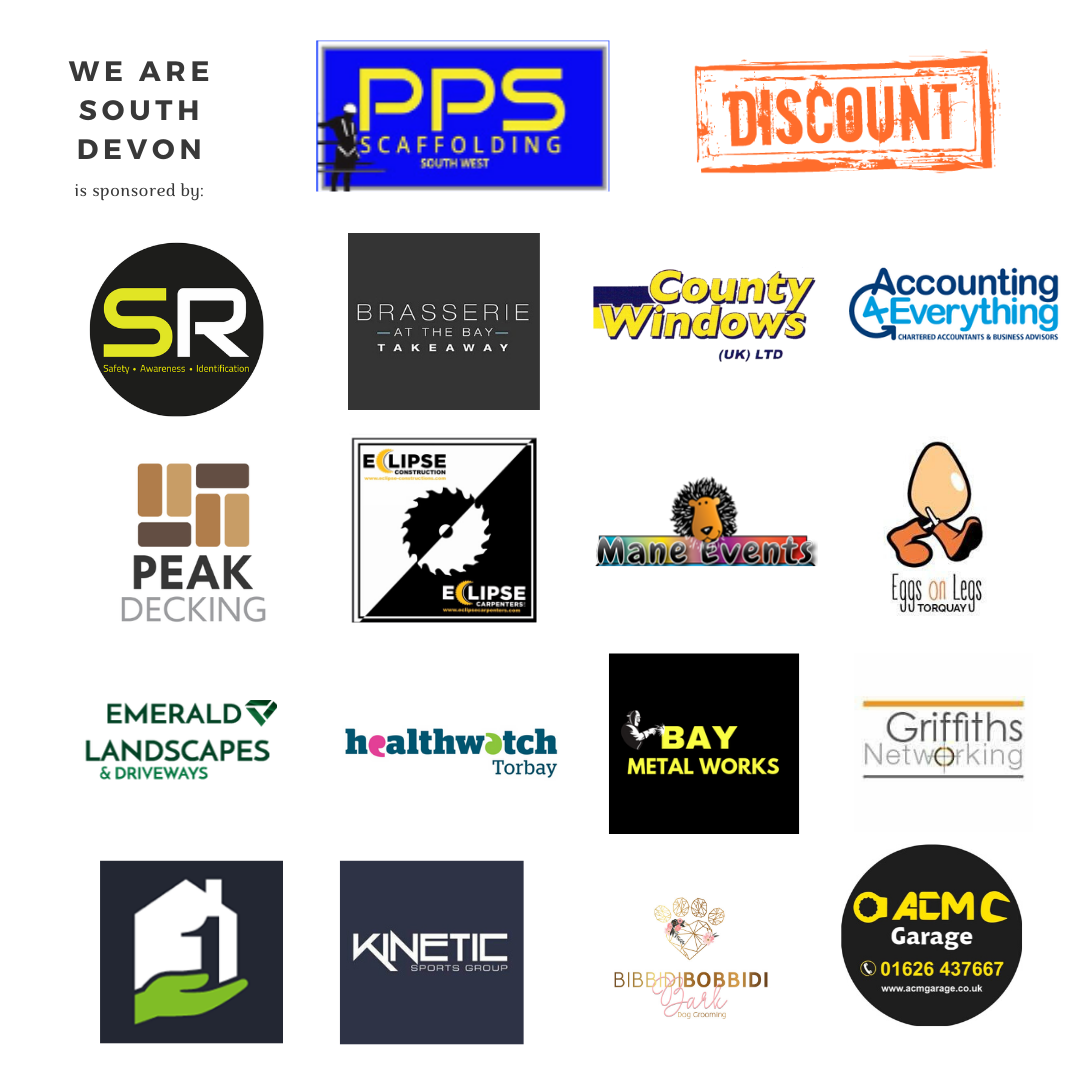 £200,000 available for the Community and Voluntary Sector responding to Covid-19