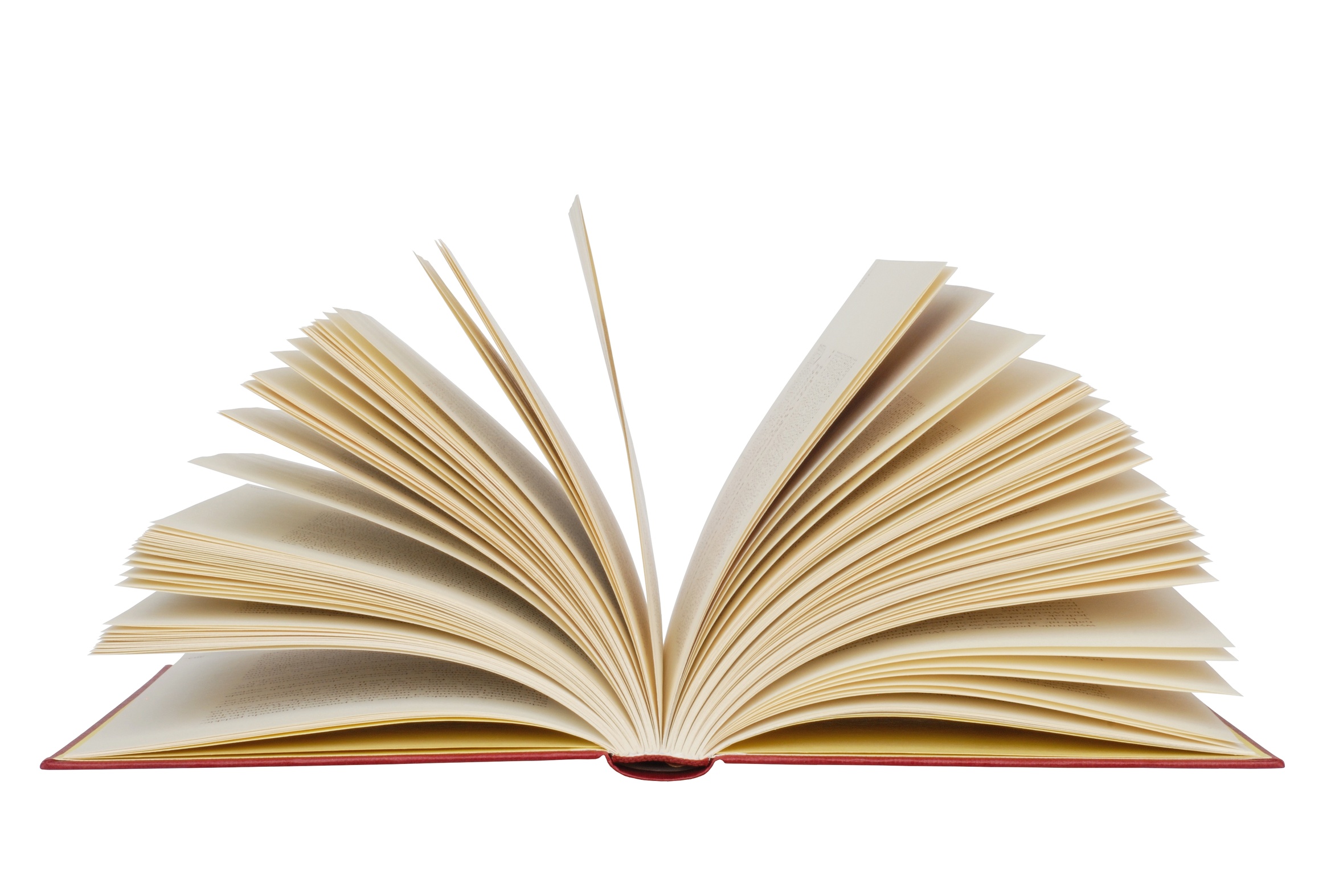 lling the story of a local lady…

New author in the area….. read on!

Susan Crossley’s career started in nursing at 18 years old, and, followed by training as a midwife she successfully delivered more than 1000 babies…

Forward fast a few years and Susan began studying Reiki…. it was during this time that she developed a gift for channeling ~ the ability to connect to angels, ascended masters and Akashic records, something very few people in the world can do.

It was for this reason that Susan decided to write her book: “Our Story by Five Atlantean Feminine Beings as One”

The book is written by the art of Channeling…. and the story came in the preview form of addresses over a period of a year, each one succinct and yet evolving, which Susan Crossley took down as verbatim. They describe Atlantis, their cities, and how they built their magnificent temples and buildings out of thought, showing you what people did for work, their love for experimenting and their amazing feats of engineering and advanced technology.

It has taken Susan, from Dawlish in South Devon, 3 years from  conception to actually being able to hold the book in her hand…. and it is now available in several leading bookstores as well as on the Internet. This is very exciting times for Susan. She has also been invited to do a book-signing at Waterstones in Newton Abbot next Saturday at 1pm, and at Dawlish Library on the 14th April at 11am.

If this sounds like your kind of read – why not pop along and support this local book, and local talent!