Terry Oldfield and Soraya to perform a rare concert in Ashburton at the Arts Centre in Devon on Sunday, 1st December.

Terry Oldfield has sold over 3 million albums worldwide and has more than 40 releases bearing his
name. He will appear with his wife Soraya, who is a naturopath, yoga and meditation teacher, writer
and musician to present a rare UK show in Ashburton Arts Centre, Ashburton, Devon as the final
performance on their 2019 European Tour which takes them to Sweden, Norway, Spain, Belgium,
Netherlands, Ireland, Greece, Slovenia and the UK.

Terry Oldfield is a world-renowned composer of deeply inspiring, emotive and spiritual music. He is
very well known for his film and TV soundtracks, having written the music for over 80 films and TV
productions including several Emmy award-nominated National Geographic specials.

His soundscapes are uplifting, thought provoking and grounding. Influenced by different cultures,
countries and peoples, the music uniquely captures and takes the listener on their own sound
journey. Terry’s music has always been used for relaxation, meditation, yoga, healing and other
holistic practices and recently he has written music specifically for these spaces.

Terry and Soraya’s songs, music and mantras for peace, invites listeners to sit comfortably, close
their eyes, relax and listen, experiencing directly the vibration of the music in a space of deep peace
and relaxation. In this beautiful space many people have reported they have come home to
themselves and feel much more present and alive.

Joining Terry and Soraya as special guest is Elise Yuill Cohen. Elise is a Devon based singersongwriter and recording artist inspired by global traditions of sacred sound, devotional, world and
folk music. Guided by her love and dedication to the healing spirit of music Elise’s musical creativity
includes composing devotional songs, mantra, meditation and kirtan music, as well as contemporary
folk songs. 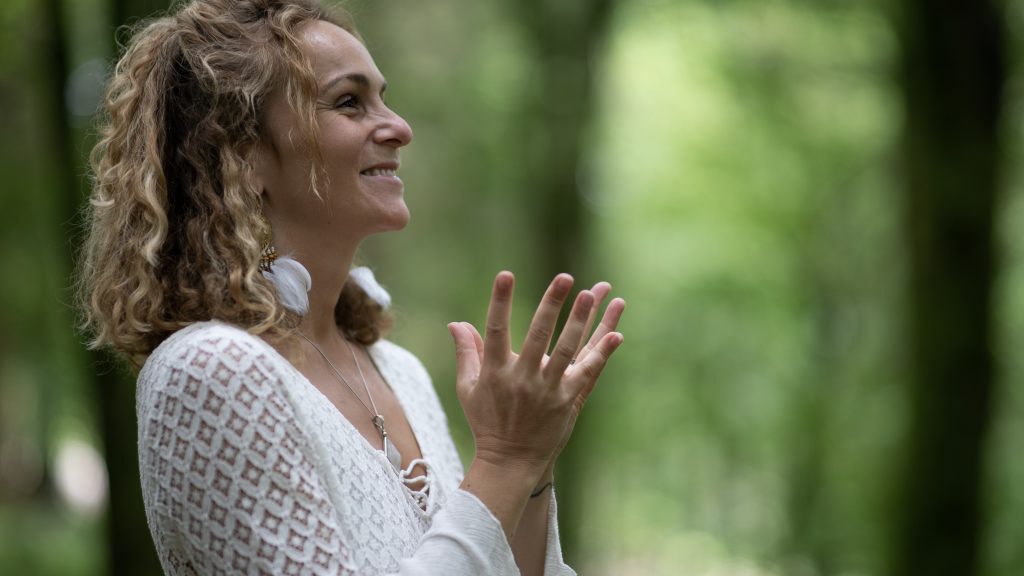 Tickets for this afternoon show are available from Rafikis, a new cafe/restaurant next door to the
Arts Centre at 17 West Street, TQ13 7DT and https://www.wegottickets.com/event/484597 priced
at £15, £11 and £8 – you choose! Children under 12 are free.
Venue details: http://ashburtonarts.org.uk