More people than ever are able to see herons, kingfishers, swans and other eye-catching wildlife in Paignton – thanks to a grant from the Tesco Bags of Help scheme.

The Friends of Clennon Lakes received a £10,000 grant five years ago, with the aim of protecting the site’s flora and fauna, as well as enabling members of the public to enjoy them.

This month marks Bags of Help’s fifth birthday and, as one of the first groups to benefit from the funding, Friends of Clennon Lakes said the grant was essential in getting their scheme going.

Mike Langman, Friends of Clennon Lakes chair, said: “We look after an extensive lake system and the £10,000 we received from Tesco mostly went toward clearing and re-laying a very muddy path around the lakes 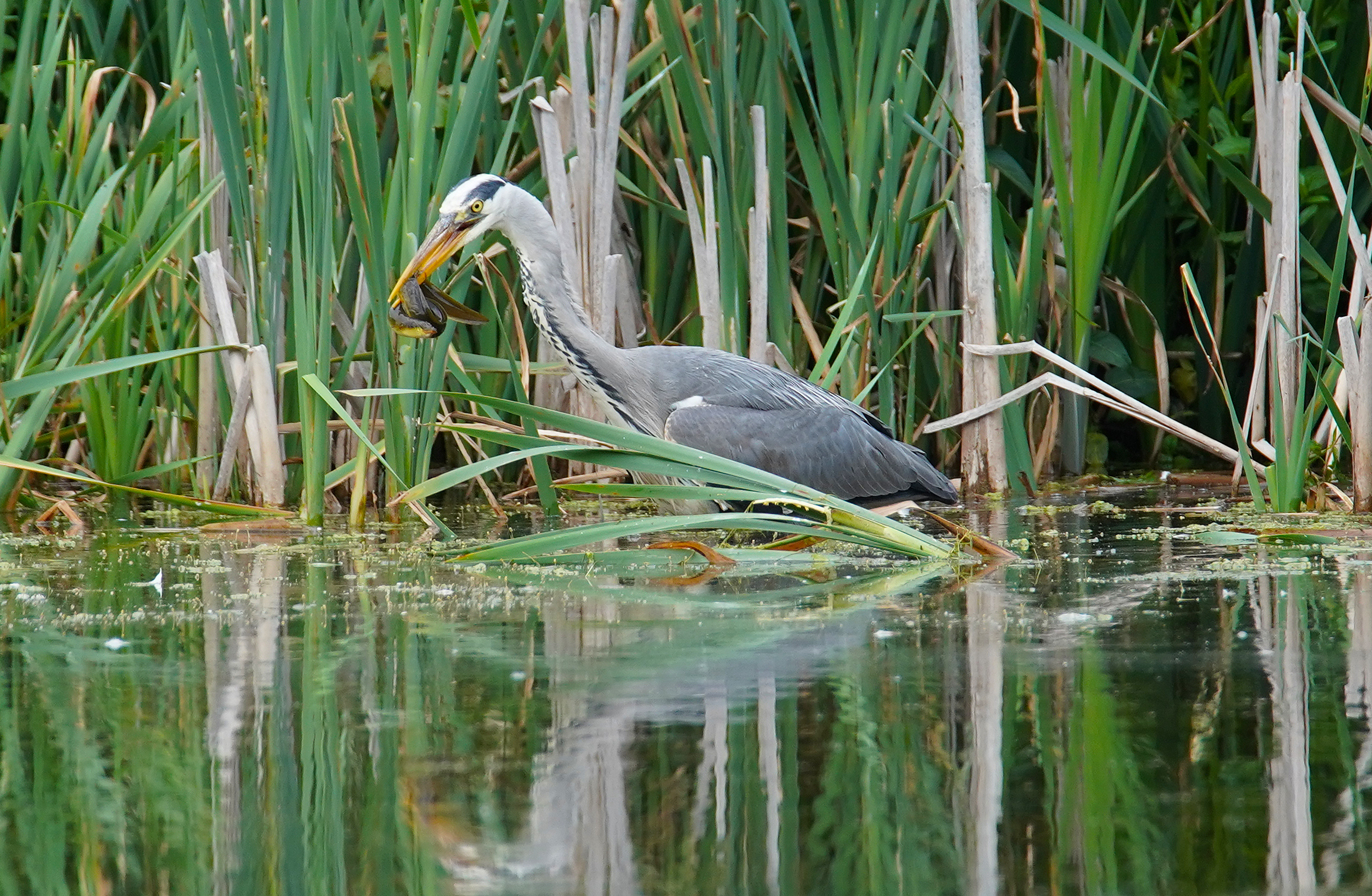 “It’s made a huge difference, with many more people now able to enjoy the lakes and its wildlife without having to put on wellington boots.

“We also budgeted for the site’s first information panel, giving visitors some history about the lakes and details about its wildlife. Finally a bridge was paid for, and it now connects a small island to the footpath system.

“Once we have the funds and have finished clearing the invasive scrub, the island will eventually have a wildlife viewing screen so that visitors can enjoy watching the herons, egrets, kingfishers and wildfowl without disturbing them.”

During the past five years, 154 groups across South Devon have received a total of £397,000 from the Tesco Bags of Help community grant scheme.

Keith Jackson, Communications Manager at Tesco, said: “We’ve been delighted to have been able to support so many charities, community groups and organisations from every corner of the UK.

“It was great to hear about how the Friends of Clennon Lakes have spent their grant, and we hope it encourages others to apply for support too.”

Since the launch of scheme, which is run in partnership with community charity Groundwork, £86million in total has been donated to 37,000 projects across the UK. 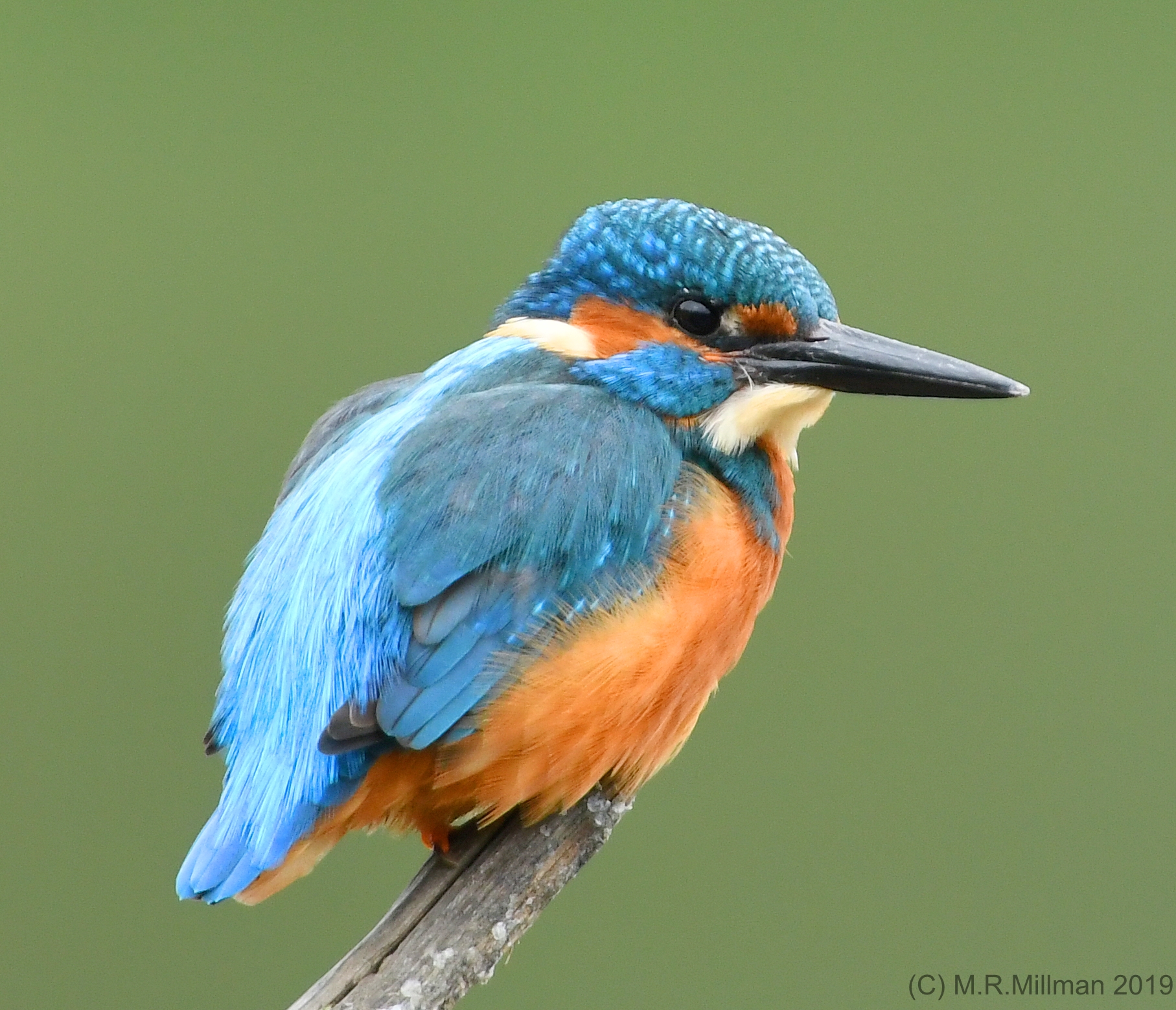 Graham Duxbury, CEO of Groundwork, said: “Working with Tesco has enabled us to make sure that much-needed funding reaches local groups who really need it.

“Together, over the last 12 months alone, we’ve been able to help a multitude of local organisations supporting our local communities through the pandemic, and we’re excited to see what the next five years, and beyond, will bring.”

The successful scheme is due to relaunch in April at Tesco Community Grants. In the meantime, charities, community groups and not-for-profit organisations can still apply for a grant through Tesco’s charity partner Groundwork.