Thousands of vaccinations have now been administered at the Riviera Centre in Torquay – made possible by dedicated health professionals and hundreds of volunteers.

To make sure the jabs are delivered efficiently and there is no wastage, the visits are timed to the minute and teams of people ensure the whole operation runs like clockwork.

Volunteer marshals, mostly recruited through the Torbay Community Helpline (01803 446022) work in three shifts, from eight in the morning until six-thirty at night helping people as they arrive and making sure they go into the centre exactly on time.

So far, the vaccination call ups have included those over the age of 70 and those with pre-existing medical conditions that make them clinically extremely vulnerable, but the list is reducing the recipients getting younger as GP’s work their way down the age groups.

Once inside, other volunteers check them in, help the nervous and unsteady as they go into the main hall where the vaccinations are given, before they are asked to sit down for 15 minutes before leaving.

Strict social distancing rules are maintained throughout and even the chairs that are used by people to rest on for 15 minutes after the jab are disinfected after each use.

Sue Smith of Torquay is just one of the 150 or so outdoor marshals on call every day and when the appeal for volunteers was made, she was one of the first to come forward. 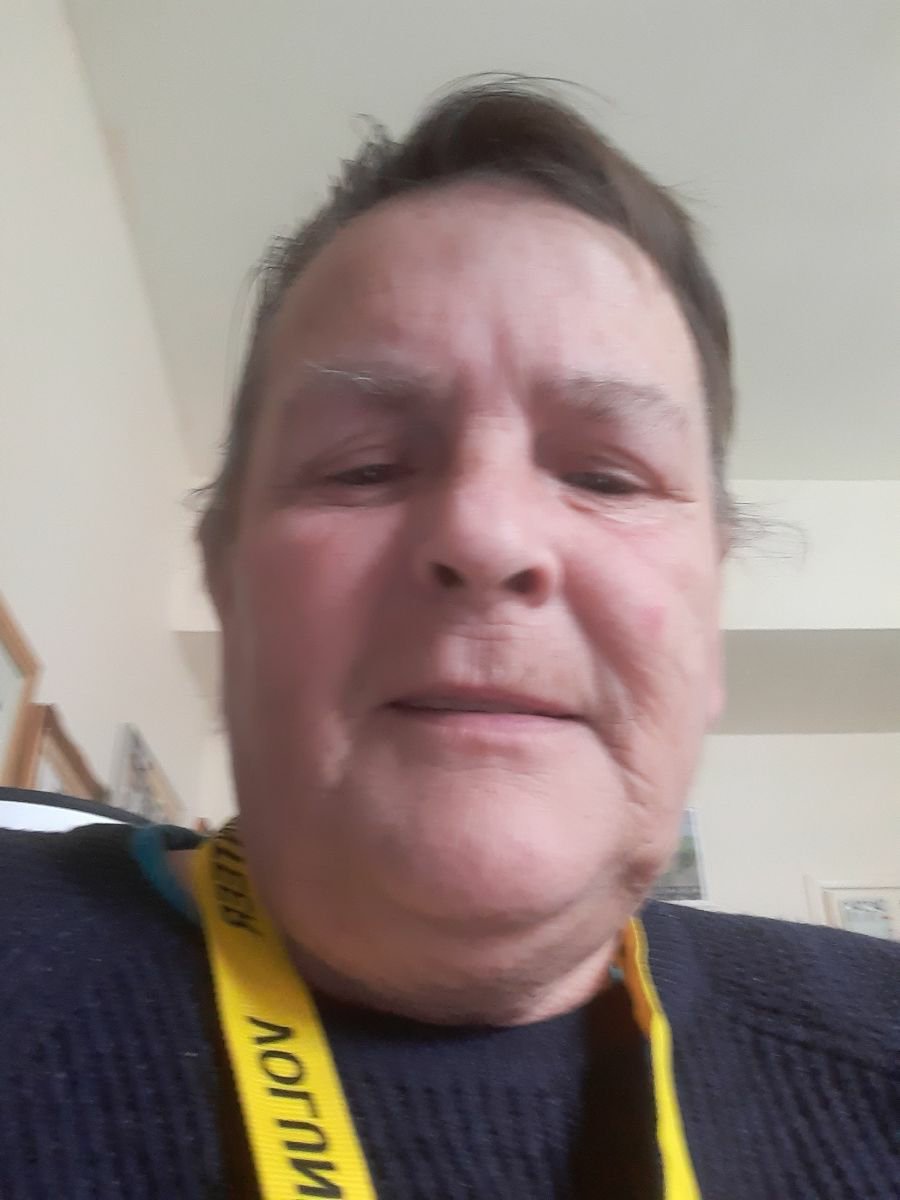 Now into her fourth week of working in the freezing cold she said: “It was a no brainer, I had to do it, it is community engagement, something I do in normal times.

“The atmosphere at the RICC is brilliant, people coming in are just so grateful. Everyone is smiling, and they all want to thank you as they come out.”

One of the first to receive the Pfizer vaccination was 82-year-old Mary Ewen from St Marychurch, and she says there is nothing to be nervous about: “It is all very efficient, very friendly cheerful even. Everyone is smiling.” 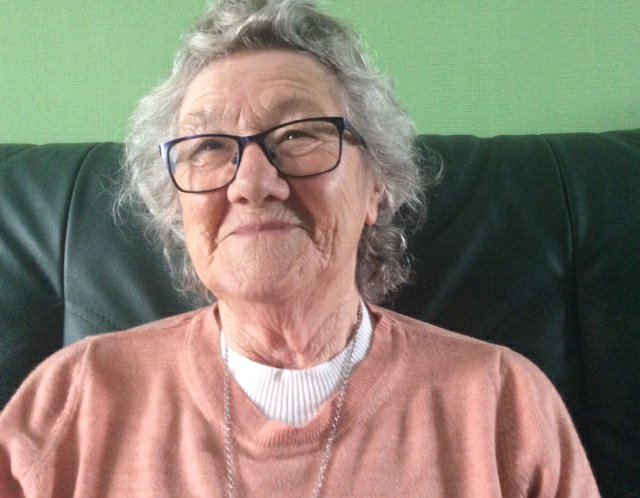 Mary’s whole journey from home and back again took less than an hour, and the only side effects she felt was an urge to sleep for a few hours.

“I didn’t feel the jab at all. It is no different to having a flu jab. I would encourage everyone to not think about it; just do it. A friend of a friend lost someone to COVID the other day and that really brings it home to you.”

Bob Chappell from Paignton was also called up quickly as at 76-year-old with pre-existing conditions he is considered to be clinically extremely vulnerable.

The trip to the Riviera Centre was the first journey the former ecclesiastical and woodwork preservationist has made since March 10th last year and that is quite a contrast to his work days that took him all over the world.

“It was all ran very smoothly. My neighbour took me in, and we were home within the hour. We were very impressed. I did have a few aches and pains afterwards, but what is that compared to getting COVID? That would kill me.”

Now widower Bob, who has been looked after by neighbours and friends throughout the last year is awaiting his second appointment destined to be in April. And he can’t wait.

Gesche, in her mid-fifties, who is on the clinically vulnerable list, was very impressed with her experience at the RIC: “I was in and out in 25 minutes – all the time guided and re-assured by the very friendly and helpful volunteers. The shot didn’t hurt and I had no side effects. Hats off to the organisers, what a brilliant job!”

Bob, Mary and Gesche would have been looked after by one of the many volunteers who meet, greet and look after people as they arrive, people like 48-year-old Kate Sampson from Torquay, who has been volunteering for four weeks.

“I wanted to play my part and as the vaccination programme is such a huge operation and I wanted to do my little bit,” said Kate who in happier times is an event organiser.

“Everyone is so friendly there from my fellow volunteers to the staff and we have seen a lot of older people who are so glad to be there. For many it is their first outing since last March.

“It is just so nice to think that we are all able to play our part to halt this dreadful virus.”