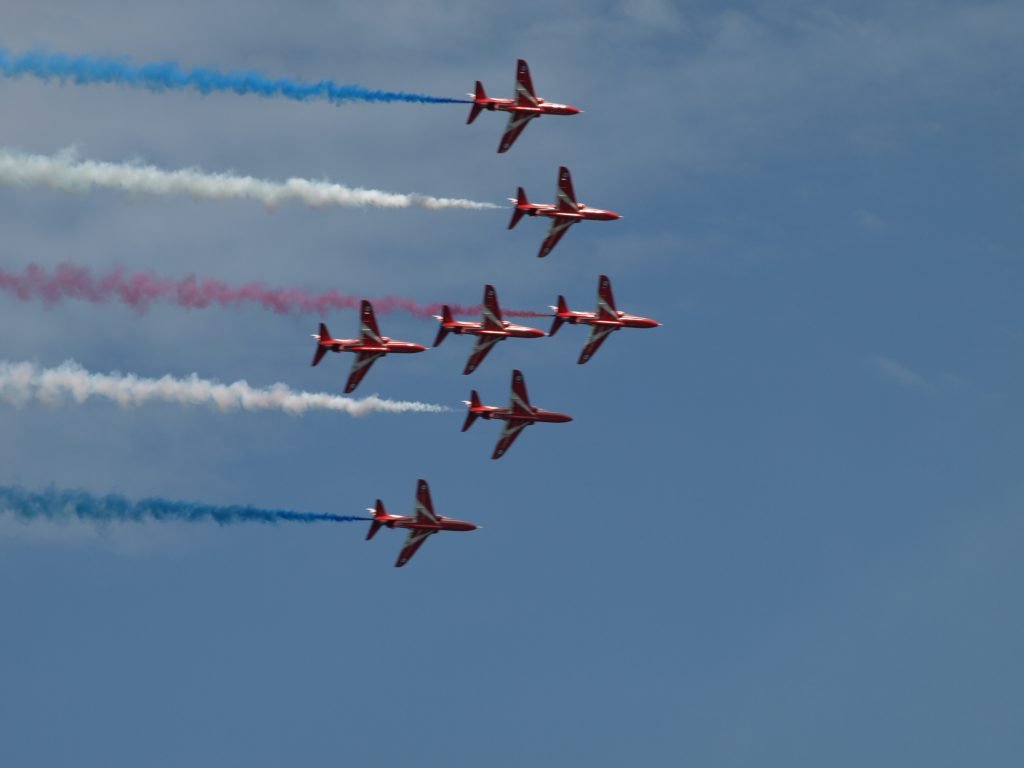 Torbay Airshow will be the public’s first opportunity to see the Red Arrow’s new display for the 2019 season and will be one of only a handful of Red Arrows displays in the UK this year.

The event takes place in Paignton on 1st and 2nd June.

The Torbay Airshow brings 165,000 people into the Bay each year, to enjoy a world class programme of aerial entertainment as well as enjoy a whole host of entertainment, fun and food at the event village on Paignton Green.