Dr Cathryn Edwards, consultant physician and gastroenterologist at Torbay and South Devon NHS Foundation Trust has been awarded an OBE (Officer of the Most Excellent Order of the British Empire) in the Queen’s Birthday Honours.

Cited in the honours for her role as the immediate Past President of the British Society of Gastroenterology (2018-20) and her services to medicine, Cathryn’s OBE comes less than three months after she was announced as the first female registrar for the Royal College of Physicians (RCP). 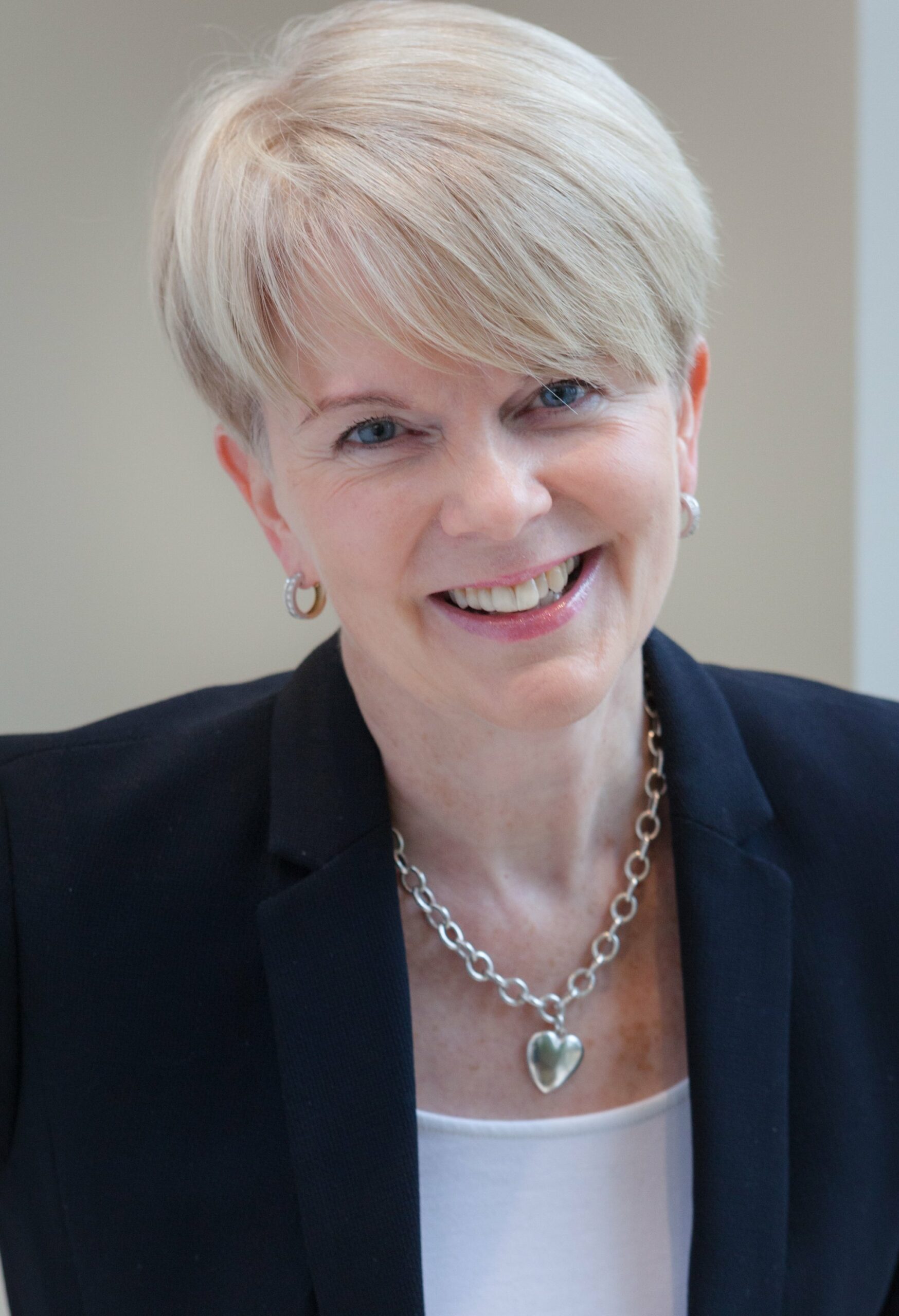 Speaking of the honour, Cathryn said: “I am of course at a personal level very delighted to receive this award, but perhaps most importantly it speaks to the significant role national specialty societies have had, along with the RCP, in leading the profession during the pandemic.

“I would like to take this opportunity to say a personal thank you to my colleagues across Torbay and South Devon and my patients and their families for their kind messages of congratulation and for their unerring support and understanding. I have been quite overwhelmed by their generosity.”

As well as her work at Torbay and South Devon, Cathryn was previously Chair of the Rowcroft Hospice Board where she now continues as a Trustee. She was the first female secretary of the British Society of Gastroenterology and a Visiting Lecturer at the University of Cape Town. She continues to support Crohn’s and Colitis UK a charity working with patients with IBD.

Cathryn trained in medicine at the University of Newcastle-upon-Tyne prior to which she read modern history at The Queen’s College Oxford. Her post-graduate medical education was based in Oxford and her D.Phil studies were supported by a Medical Research Council fellowship.

Liz Davenport, Chief Executive, Torbay and South Devon NHS Foundation Trust, said: “We are thrilled and delighted for Cathryn that her dedication to medicine, passion for excellence and inspiring leadership has been recognised with this prestigious honour.

“We are extremely proud that Cathryn has been a part of our Torbay and South Devon family for so many years.” 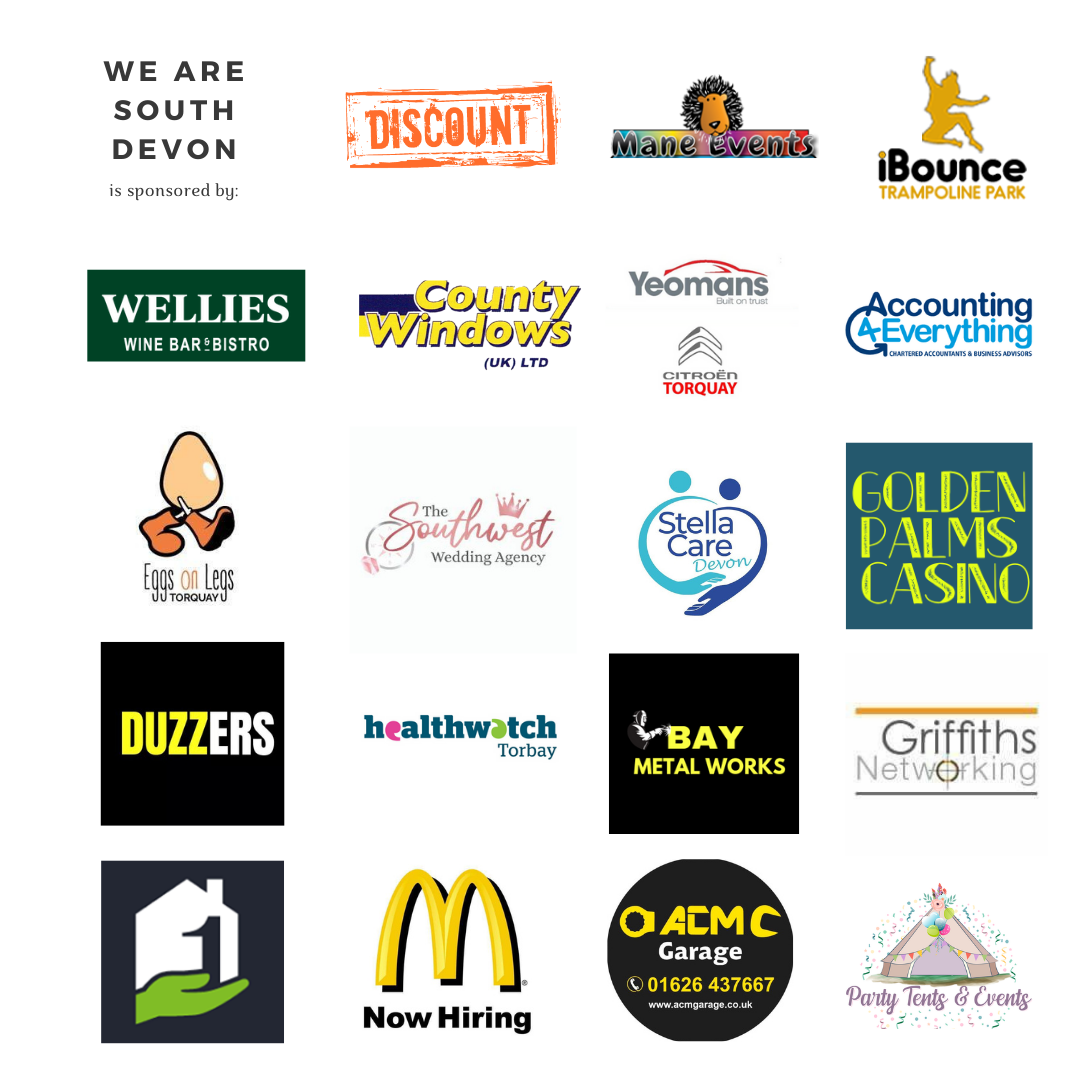