The women only ward has closed it’s doors, with patients now on Forrest ward.

A petition to save the ward reached almost 2000 signatures. The petition was started by Lucy Cromwell from Kingsteignton who was concerned that women would have to admitted to general wards should the hospitals only women’s ward close. Lucy has had to be admitted to the ward several times herself over the past nine years.

A Torbay and South Devon NHS  Trust spokesperson, said: “We can confirm that McCullam ward has now closed, as planned. The team and the patients are now on Forrest ward and the same services are being provided – it is just the physical location that has changed.

“Through our new care model we aim to reduce dependency on hospital beds. We want more people to be able to remain at home or in their local communities. If they do need to be in hospital we want their stay to be only as long as is medically necessary. We have always been clear, both in the original business case for merging into an Integrated Care Organisation (ICO) and in the recent community consultation, that we planned to increase community services, and that this service investment would enable a reduction in both community and acute beds. We firmly believe this is the right thing to do to provide the best possible care for local people.

“To support this we have already invested £3.9m in community services – the full-year effect of this on an on-going basis is £6m. A key part of this has been extending and enhancing our intermediate care teams. These are skilled, multi-disciplinary teams, including local GPs, who support people to be cared for at home, either preventing a hospital stay or enabling earlier return home following a hospital stay. We believe, with these additional resources now in place, the time is right to plan to reduce the number of beds we need in Torbay Hospital.

“We want to make sure that we achieve this with no compromise to patient safety. That is why we have been working with senior staff from right across the hospital to look at the best options for reducing our beds and following discussion with them have agreed to take this forward in two phases – April and June this year.

“Senior clinicians and managers have considered ideas presented by the hospital-based service delivery units. As well as proposing options, they presented what they felt was critical to protect within existing services, including key skills and expertise of staff and innovations that have proved successful, such as the gynaecological assessment unit.

“A preferred option has been agreed to reduce beds in phase one from 1 April, which includes:

•The breast and gynaecology in-patient service would be relocated. To best protect privacy and dignity for patients and the close working and development of the team, the whole service would be planned to relocate into shared ward facilities with general surgery.

•Following the move of the breast and gynaecology in-patient service, the 14 beds currently on McCallum ward would close .

“All staff impacted by any of the proposed changes are being fully supported through the transition.” 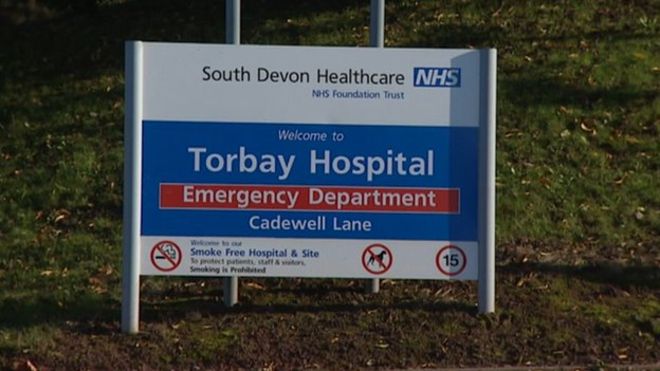