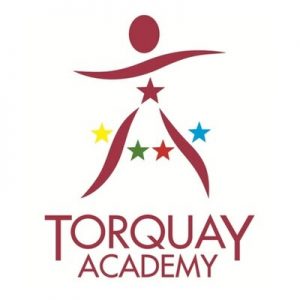 Commissioned by the Children’s Safeguarding Board to run a survey find out how it feels to be a young person living in Torbay, Healthwatch Torbay visited Torquay Academy this week, taking an assembly with Year 10 and talking to them about the survey and what it hopes to achieve.  The staff concerned then generously gave up some of their time to allow the students to complete our questionnaire.

It was a chance, too, for me to tell Year 10s about at least some of all the work that Healthwatch does (it would take more than one short assembly to tell them everything!), in particular responding to people’s concerns about local health and social services – as well as celebrating all that goes well – and to ask them to think about becoming Healthwatch Champions.

It’s great that we’ve now been invited back to talk to Year 9s at the Academy early next month to get their feedback, while Tilly Adams, who’s running the  Young People’s survey, is going to be running some fun workshops at Roselands school in the next few weeks to find out what younger pupils think.

We’re hoping that other schools will be taking part soon but in the meantime if you’re reading this and have a school or college connection – student, teacher, parent, whatever – maybe you could help Tilly by encouraging your establishment to get involved. A first step could be to contact Tilly herself by email at  tilly.adams@healthwatchtorbay.org.uk  or on 07498 450205.

Give Healthwatch Torbay a call, too, if you’d like to find out what being a Champion involves. You can freephone on 08000 520 029