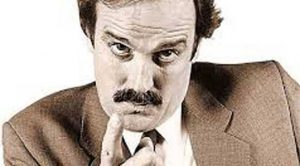 “Americans must learn that there is no such place as Devonshire in England. The name of the county is ‘Devon’. If you persist in calling it Devonshire, all American States will become ‘shires’ e.g. Texasshire Floridashire, Louisianashire.”

Way back in 2004 a spoof ‘Revocation of American Independence’ hit the internet. Eventually this would be credited to John Cleese – this was probably because Basil Fawlty was one of the few English comedians familiar to our American cousins.

However, the origins and history of the satirical piece are a bit complicated. It was originally written as a shorter piece in 2000 by Alan Baxter of Rochester. It then spawned a variety of forms as it roamed the internet. And, predictably, it provoked a hostile response from Americans not familiar with satire.

Yet, for a few short weeks, Torquay’s finest almost managed to reconquer the United States. Now that we have well respected and entirely rational President, the spoof is sadly out of date. Nevertheless, here’s the original, slightly updated: 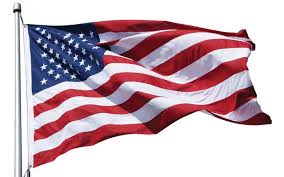 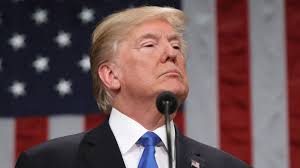 Your new prime minister (The Right Honourable Theresa May MP, for the 97.8% of you who have, until now, been unaware there’s a world outside your borders) will appoint a Minister for America. Congress and the Senate are disbanded. A questionnaire circulated next year will determine whether any of you noticed. 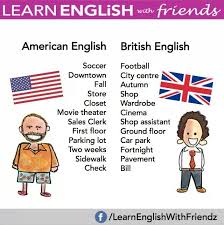 3. You should learn to distinguish English and Australian accents. It really isn’t that hard. English accents are not limited to cockney, upper-class twit or Mancunian (Daphne in Frasier). Scottish dramas such as ‘Taggart’ will no longer be broadcast with subtitles. You must learn that there is no such place as Devonshire in England. The name of the county is “Devon.” If you persist in calling it Devonshire, all American States will become “shires” e.g. Texasshire, Floridashire, Louisianashire. 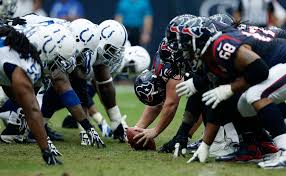 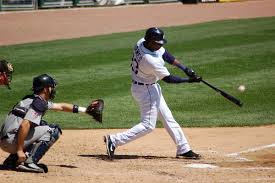 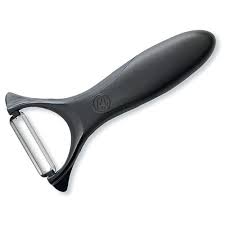 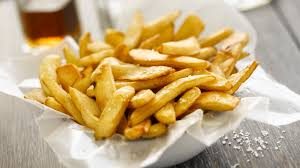 9. Learn to make real chips. Those things you call French fries are not real chips. Fries aren’t French, they’re Belgian though 97.8% of you (including the guy who discovered fries while in Europe) are not aware of a country called Belgium. Potato chips are properly called “crisps.” Real chips are thick cut and fried in animal fat. The traditional accompaniment to chips is beer which should be served warm and flat. 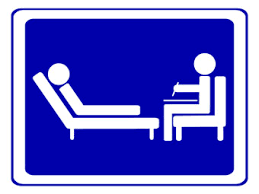 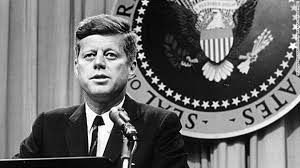 Thank you for your co-operation,