A man who died at a holiday park in Dorset at the weekend has formally been identified.

Although, he had been named locally, he has now formally been identified and named as David Coxon. 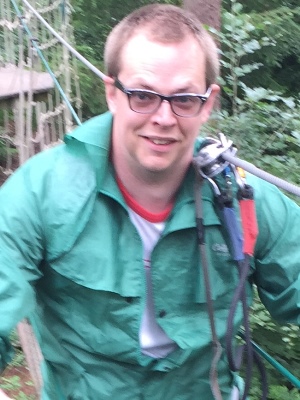 Police were called to Sandford Holiday Park along Organford Road at around 2.20am on Saturday 5 March 2016. Officers discovered a man with serious injuries, who sadly died at the scene.

Jason James, 41 was charged with manslaughter. He appeared before Bournemouth Magistrates’ Court on Monday and will next appear at Winchester Crown Court today, Wednesday 9 March 2016.

Senior investigating officer Detective Inspector Mark Samuel, of Dorset Police’s MCIT, said: “Detectives continue to work on this investigation and I would appeal to any witnesses at Sandford Holiday Park, who are yet to speak with police, to contact us urgently.

“It is also important to stress – as is typical in such circumstances – that it would be entirely inappropriate for Dorset Police to comment further ahead of the trial. It is vital that the justice system is allowed to follow its course.”

Witnesses and anyone with information should call Dorset Police in confidence on 101 quoting incident number 5:40. Alternatively, call the free and anonymous Crimestoppers line on 0800 555 111 where mobile phone tariffs may apply.