Police have appealed to the public for information to locate a Torquay man who is wanted for recall to prison.

Ian Anderson, 50, was originally convicted for a high value theft, he is wanted by police for breaching his licence conditions on release from prison.

Police say that numerous enquiries have been made by police to locate and arrest him.

Officers are appealing to the public to report any sightings of Anderson who is described as white, six foot two inches in height, of slim build, with short grey hair. 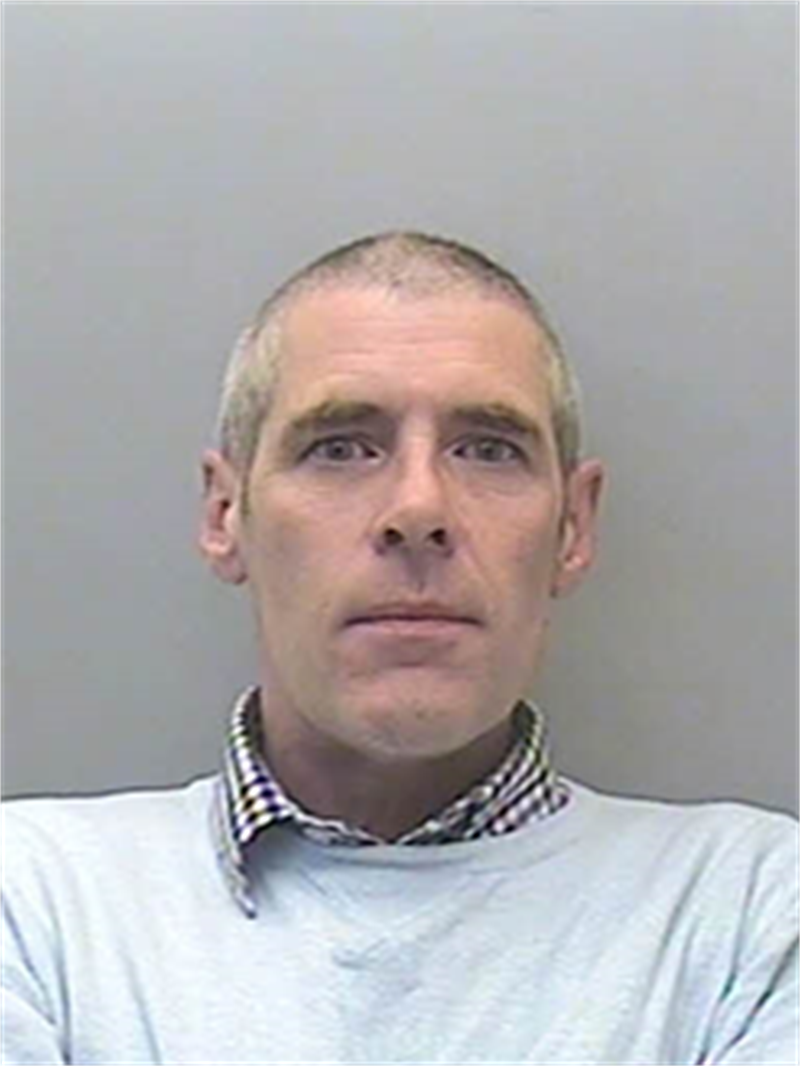 Police believe that Anderson will travel across the South West of England and be actively involved in commercial burglaries and thefts.