Join Torquay Museum on 12th June for a fun-filled, colourful Pageant to help celebrate its 175th Anniversary, featuring a samba band and amazing creations made by community groups, schools and local artists, with performances by Elfic the Jester and Isabella & the Story Bicycle. 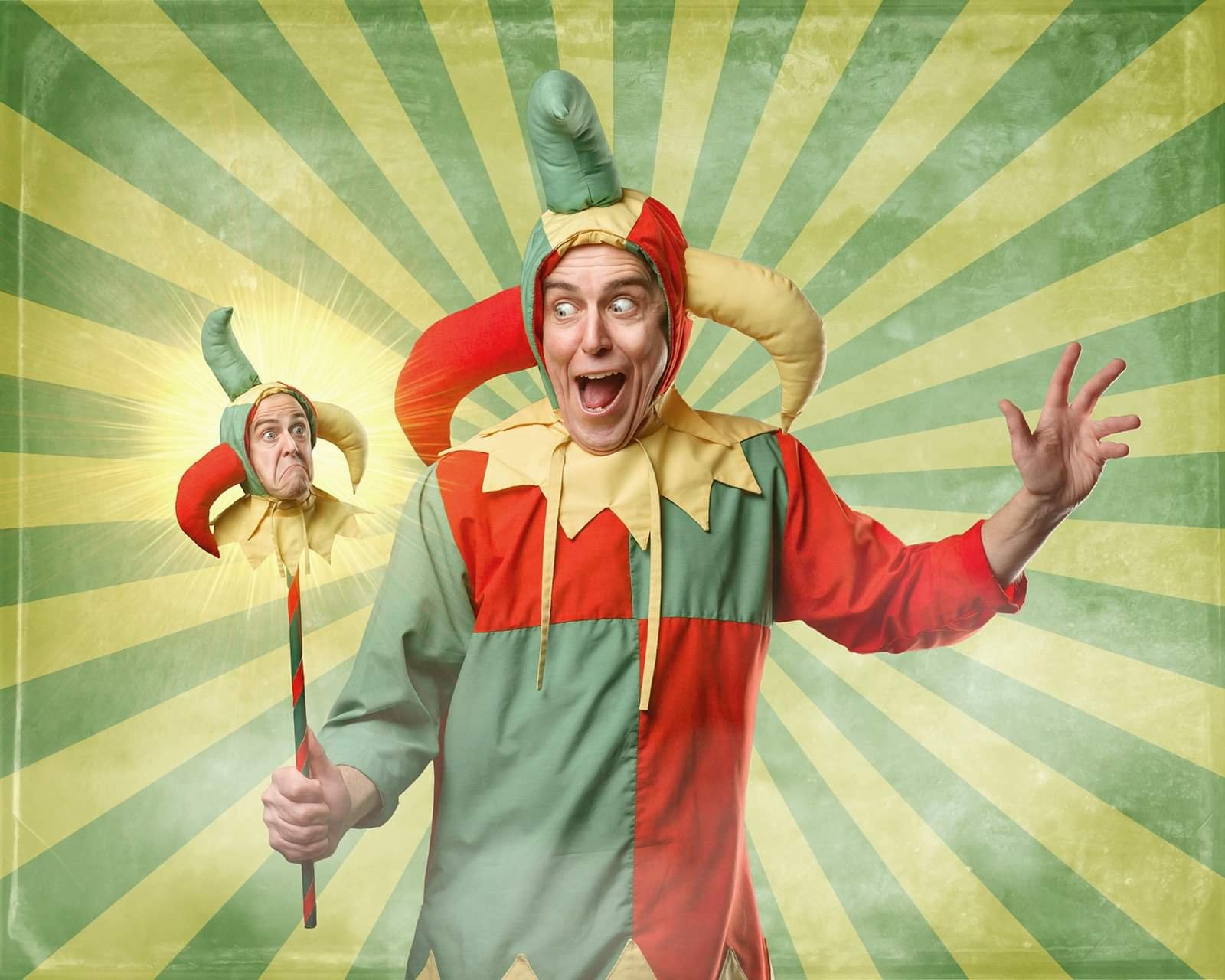 The Pageant is being organised as part of a project to celebrate the founding of Torquay Museum in 1845, which will include a special Secret Museum exhibition featuring 175 fascinating objects from its unique collections, and an exhibition trail, Windows in Time, which leads people through the streets of Torbay to celebrate local heritage through historic images. 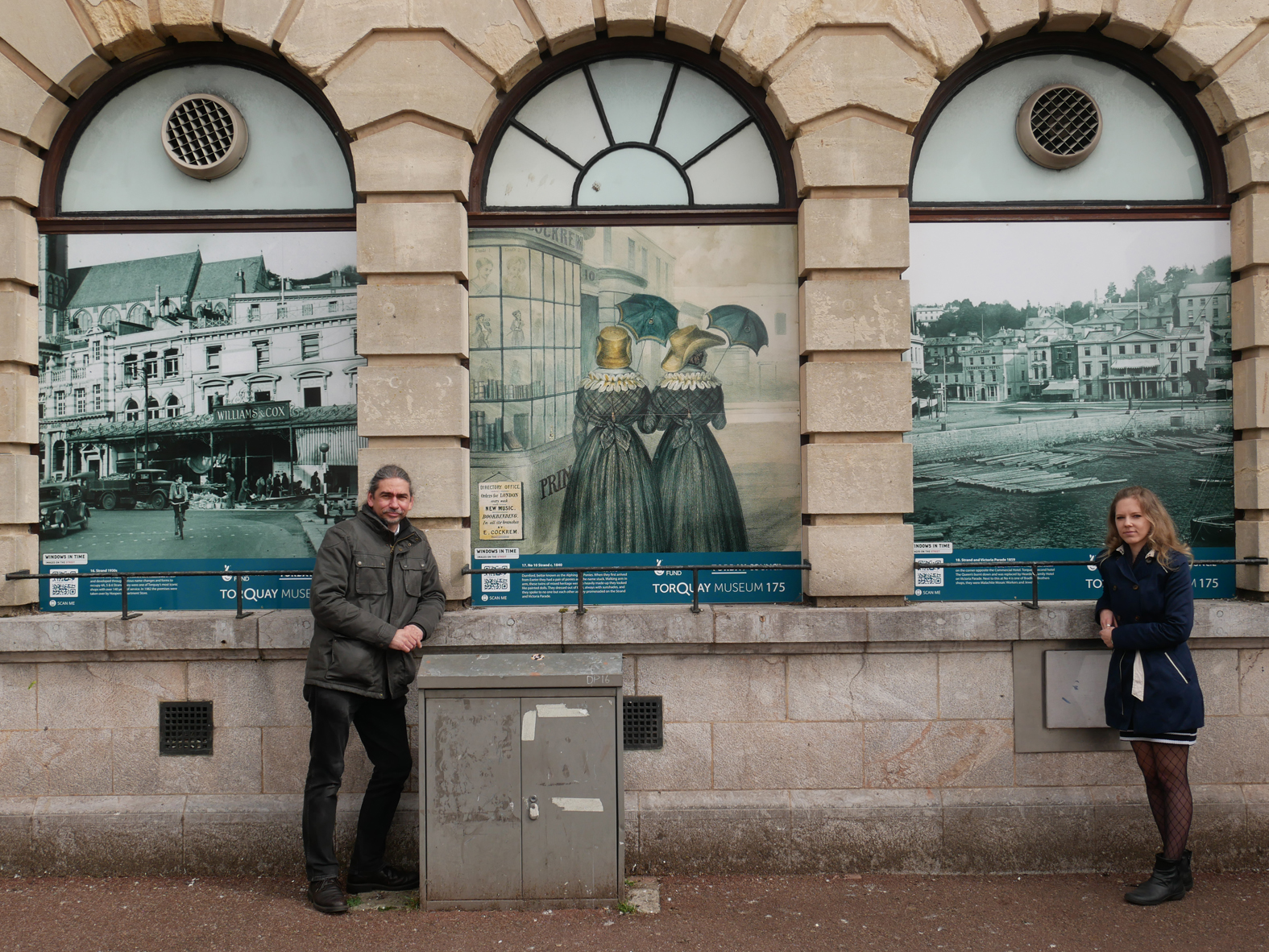 There will be a natural history theme to the Pageant, which echoes the core of the Museum’s collections when it was founded, and indeed down to the present day. Starting from Torquay Town Hall at 1.30pm on Saturday 12th June, the Pageant will be headed by the noisy and vibrant samba band, Crooked Tempo, as it winds its way through the streets of Torquay until it reaches Torquay Museum itself, where visitors can gain free entry to the stunning Secret Museum exhibition. Elfic the Jester will accompany the Pageant, entertaining all with his juggling while perched on top of a unicycle.

Children from Cockington Primary school will be making animal banners for the Pageant, using natural paints and materials, which reflect their class names – Foxes, Badgers, Squirrels, Red Deer, Moles, Rabbits – and parading them during the Pageant.

Devon-based artist and sculptor, Victoria Westaway, will be working with the local Young Carers Group to produce beautiful bee effigies in a lantern style, and will help the Torbay Dangerous Dads Group (which runs regular, fun activities for fathers and male carers with children of all ages) to make wicker shell lanterns – all of which will be proudly paraded during the Pageant.

Local artist and eco-activist, Shelley Castle, will run local community online drop-in workshops to coordinate the making of three beautiful banners for the Pageant, which will celebrate some of the endangered animals of Torbay, and the work of Amelia Griffiths, the Seaweed Queen.

The day of celebration will be rounded off with two spell-binding performances at Torquay Museum by storyteller Sara Hurley, who will present Isabella’s Story Bicycle – a bicycling botanist who loves to share stories from her incredible journeys around the world with the people she meets along the way.

The will also be three hour-long workshops at the Museum throughout the day, in which children and parents can make their own mini “Museum of Me” in a box to take home. The workshops are at 10.30am, 12 noon, and 2pm – booking essential, as places are very limited.

The 175 Pageant has been generously funded by Arts Council England

If you would like to become involved with the Pageant, or contribute in some way, please e-mail education@torquaymuseum.org or call the museum on 01803 293975.