Update: Police have now left the scene. All cordons have been lifted and the beach is open. Police have not yet released any details.

Torre Abbey Sands is currently closed (8am) after a body was recovered from the sea.

The beach remains closed to the public, the road has now reopened. 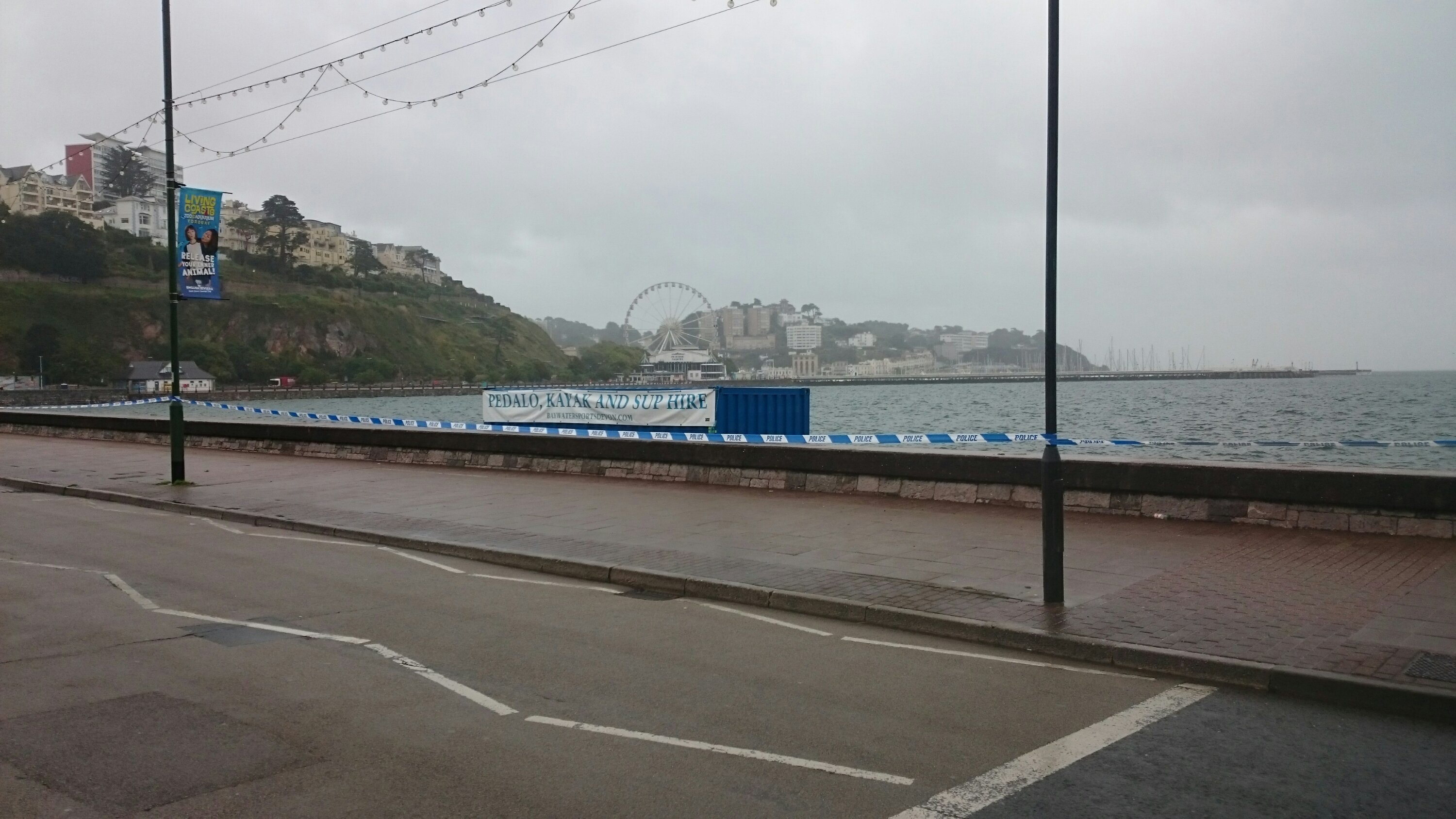 Coastguard, RNLI and police have been at the scene.

It is reported that the body recovered is a woman’s.

All access to the beach has been cordoned off, including the pavement and the foot bridge. Police remain at the scene. 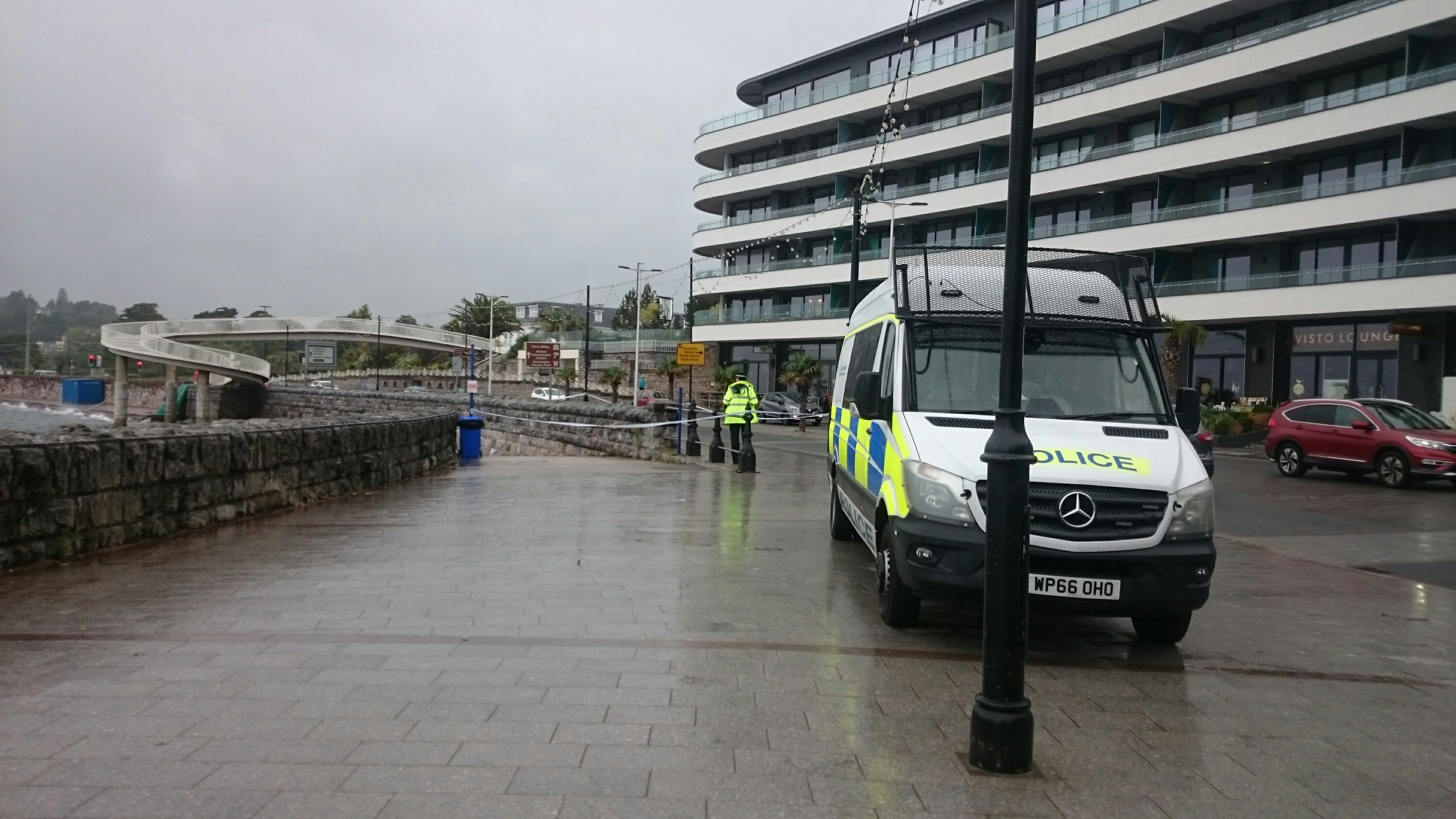 Further updates as we get them.