Police cordoned off an area in Torquay in the early hours of this morning, Saturday 9th June, whilst they searched a property.

People in the area report that police forced there way into the property just after 1am.

Armed police also attended the scene in Queen Street around 1am. It is believed armed police attended as a matter of precaution and that there were no weapons involved in the incident. 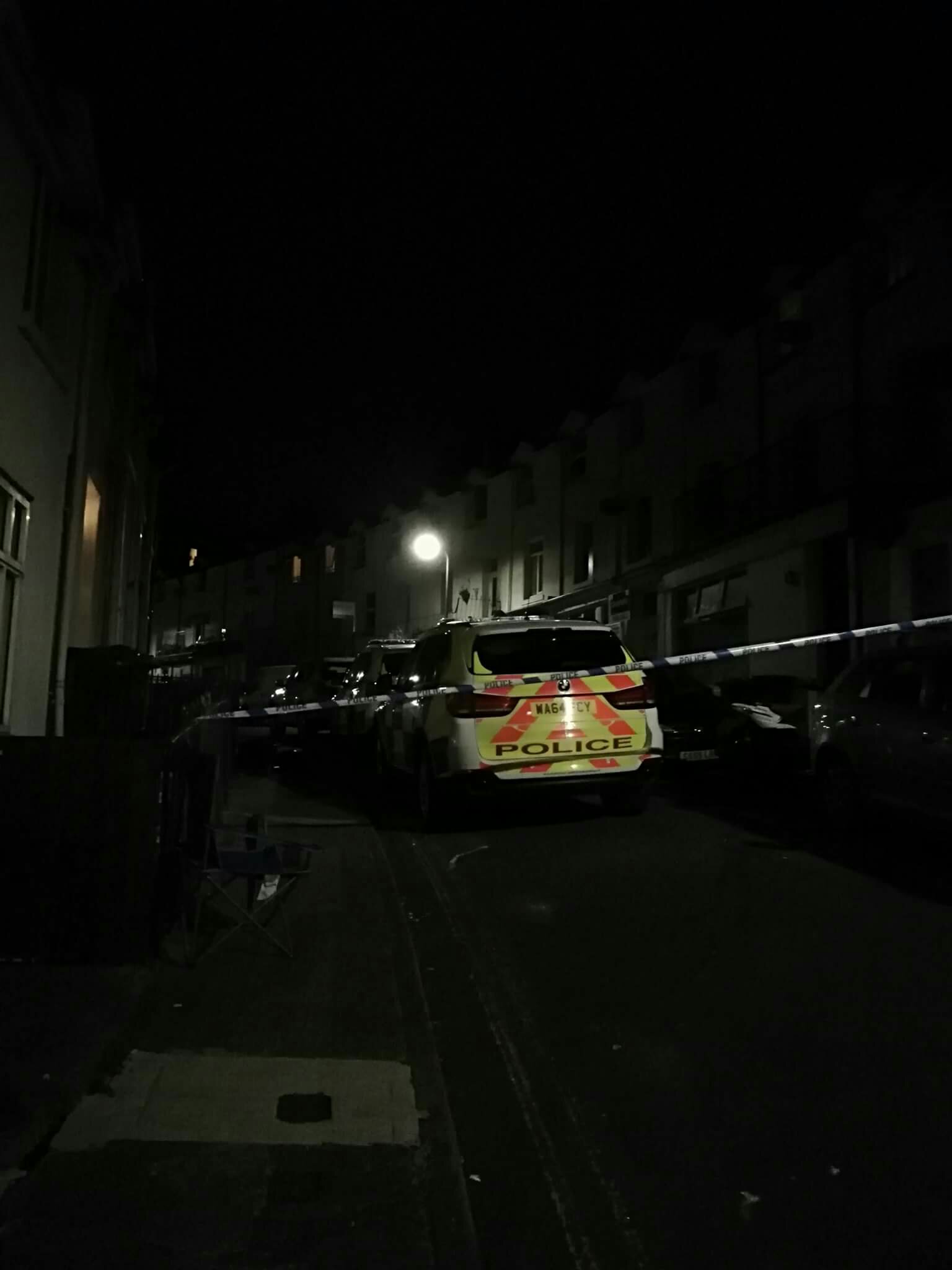 At the scene in Queen Street

A man was arrested in relation to an earlier incident, reported to be a domestic incident.