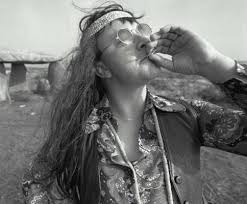 It’s said that the United States sees drug abuse as a sin while the UK has decided addiction to be a sickness. 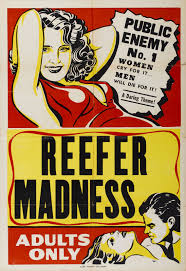 Towards the beginning of the twentieth century the Americans began urging the UK government to ban recreational drugs. Pressure from the US led the British government to set up the Rolleston Committee in 1924. However, the British investigators were medical men and they took a medical view of the drugs issue. After two years of deliberation they concluded that addiction was a disease and an addict was ill. Drug abuse was a matter for doctors, not the police. 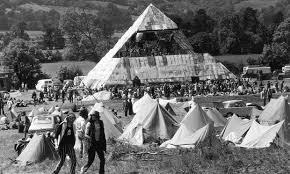 This was the Rolleston doctrine which became known internationally as the ‘British system’ – while some patients were put on withdrawal programmes in institutions, for example, others were prescribed doses of pure heroin. 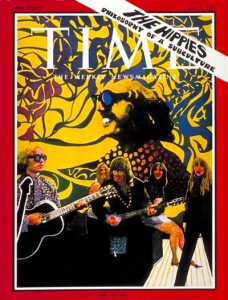 This philosophy shaped our drugs policy for 40 years. However, in the mid-1960s, it’s claimed that the society doctor Lady Isabella Frankau almost single-handedly sparked the 60s heroin epidemic. In 1962 alone she prescribed more than 600,000 heroin tablets to hundreds of users from her London consulting rooms. Her motivation was to heal, but the reaction saw the end of the British system. The rules were tightened up and black-market heroin and other narcotics filled the vacuum left when prescribed heroin was withdrawn. Between 1964 and 1968 the number of known teenage heroin addicts in Britain rose from 40 to 785 while criminals moved in. 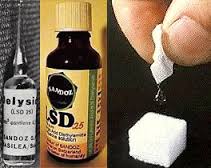 As we’ve discussed in a couple of articles here at WASD, Torquay had – and still has – a significant problem with drug abuse. One manifestation of the local demand for intoxicants came in the form of the search for alternatives after the clamp down. Indeed, we’re seeing it again over the past few months when ‘legal highs’ were rightly banned – some local users moved on to other Class A drugs as defined by the 1971 Misuse of Drugs Act.

This was expected as it wasn’t a new phenomenon. In July 1969 the Herald reported that, “Since the Dangerous Drugs Act and the tightening of regulations, Torquay’s trip-searching youngsters have been experimenting with pharmaceutical products.” One “discovery” was that a new linctus, when mixed with beer, could “produce an LSD effect”. 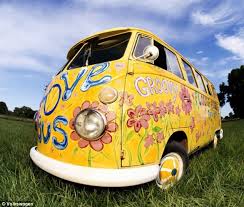 South Devon’s pharmacists then joined the fray. They set up a “Chemist drug squad” to identify and block drug users from mixing and matching legal products to achieve a desired effect. Torquay’s “anything for kicks” teenagers were apparently experimenting widely. Chemists were advised to be observant: “When there is a rush on a particular medicine or capsules they check up with fellow pharmacists. They then compare notes and if they agree that the demand is from customers who might misuse their purchase, the drug went ‘under the counter’”. 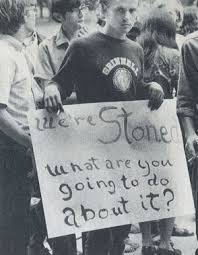 A local pharmacist explained, “We know the dangers. Starting on relatively mild doses, youngsters can get hooked and go on to experimenting with the hard drugs.”

Pharmacists were encouraged to be on the lookout for customers who appeared to be either, “dozy, dirty, nervous, irritable or just not quite right”. Many local pharmacies then refused to supply a number of products to “suspicious characters” without a prescription. 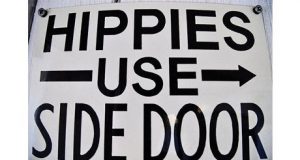 Of course, this meant that pharmacists were consciously making value judgements and discriminating against anyone they thought looked out of the ordinary. One journalist asked for a bottle at a Newton Abbot store and was only served after the assistant had checked with the pharmacist. The pharmacist explained, “I had a look, saw you were not the type to be experimenting with odd concoctions, and authorised the sale”.