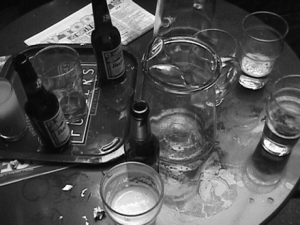 Following the recent Spotted discussion on Torquay’s Lost Pubs, here’s a list taken from White’s Directory of those Inns, Taverns and Beerhouses operating in 1850. They were:

There were also Beerhouses in: