Update: “Lines have reopened following the emergency services dealing with an incident between Exeter St Davids and Newton Abbot. However a fault with the signalling system is now causing further disruption to journeys between the stations.” National Rail disruption expected until 22:00hrs.

Trains are currently delayed due to an incident between Exeter St Davids and Newton Abbot.

Emergency services are on scene. The nature of the incident has not been confirmed.

National rail have said: “The emergency services are dealing with an incident between Exeter St Davids and Newton Abbot. Trains may be cancelled, delayed by up to 60 minutes or revised.”

Services distruped are: CrossCountry between Aberdeen and Plymouth, and between Bristol Temple Meads and Paignton

Great Western Railway between Exmouth and Paignton, and also between Exeter St Davids and Penzance

Disruption is expected until 19:00hrs. 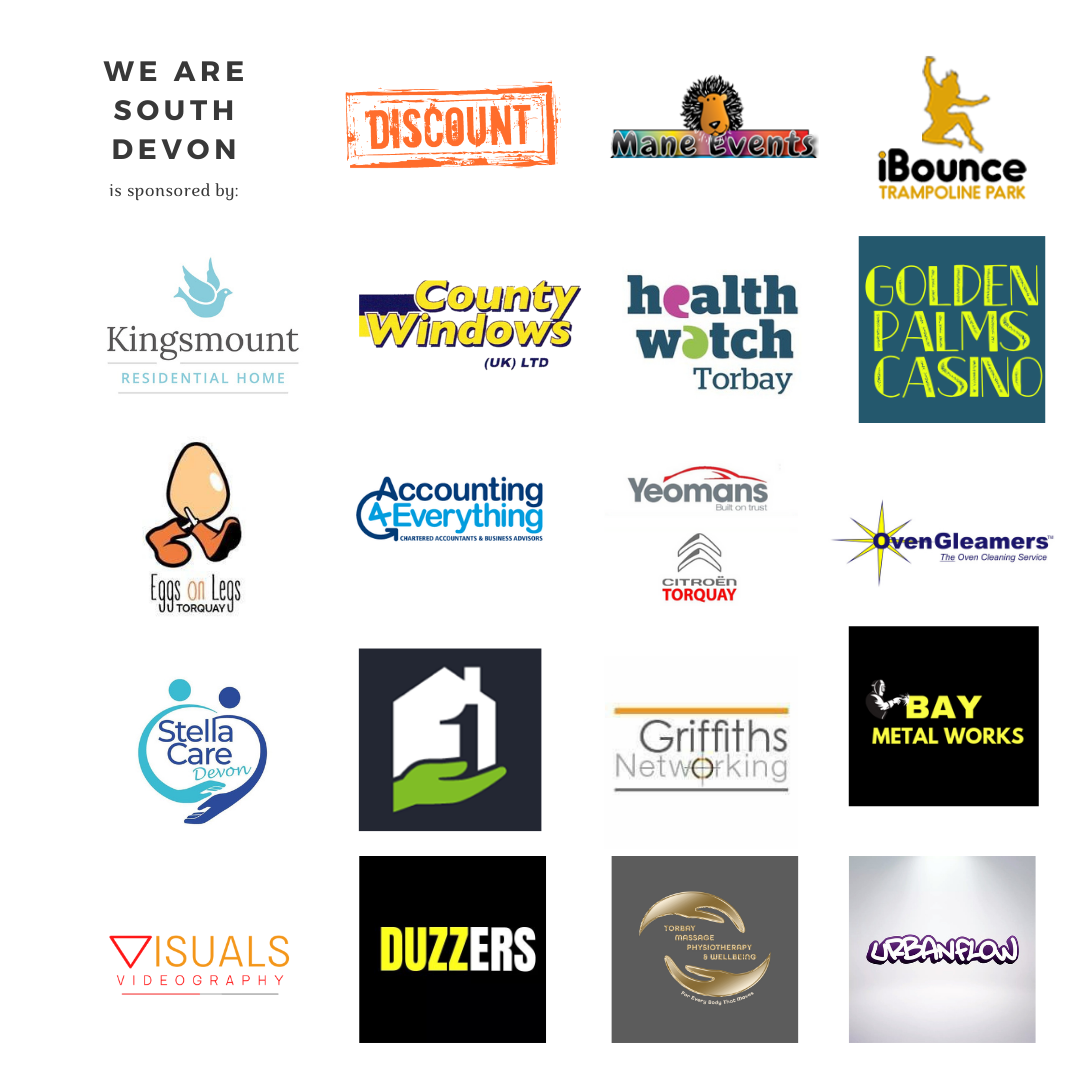