The post showed a picture of one dead pigeon and two alive pigeons trapped in the former B&Q building in Torre, Torquay.

MP Kevin Foster, who was tagged in the post to ask for ideas on how to free the birds  said “Hi Spotted the TDA have the owners details will raise as it also suggests parts of the buidling roof may have gone if they can get in,”

Members of the public are thought to have gone to the building to see if there was anyway of feeding the birds until they could be released.

The birds were rescued that evening after access was gained to retrieve the birds.
Two police officers patrolling the area are said to have over seen the rescue mission, the pigeons were removed and the alive ones were taken to a local wild bird rehab. 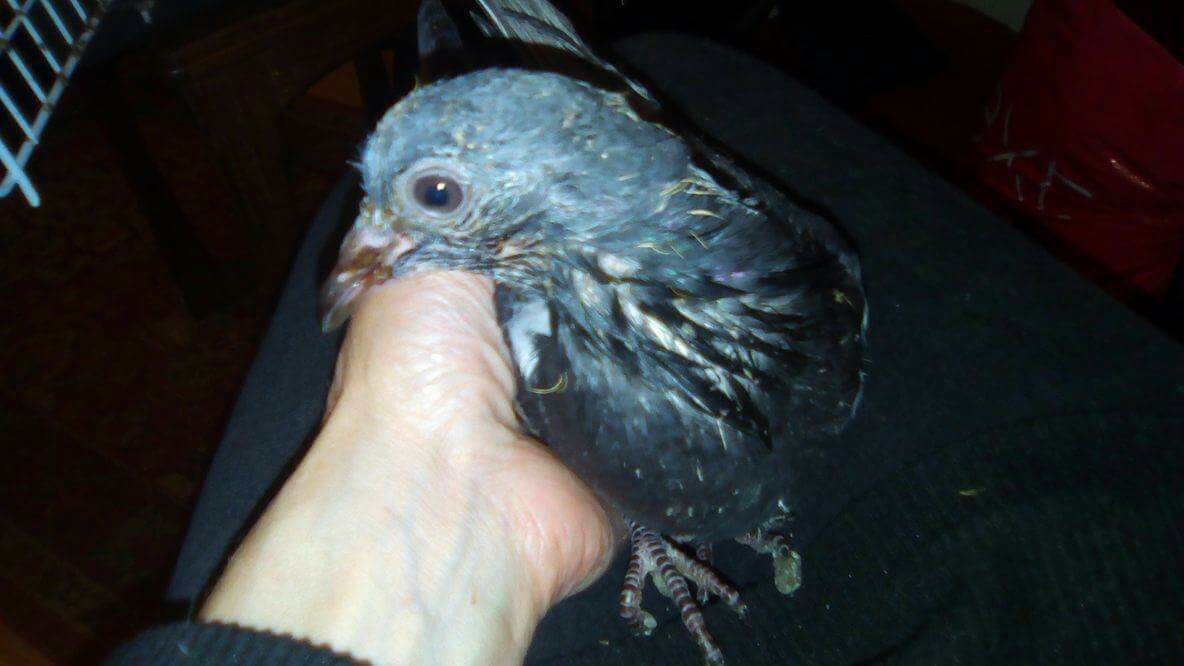 Two pigeons had died, another died before it got to the bird rehab. Three adult males were wormed and given fluids before being released. Another is being looked after but is expected to make a full recovery.