Significant steps have been made toward securing the future of Oldway Mansion and grounds.

Following the expansion of the The Oldway Working Party to incorporate all interested parties, a decision has been taken to establish The Oldway Trust and will shortly be registered with the Charity Commission.

Torbay Council has also agreed a Memorandum of Understanding which shows its support for the Trust and the future direction of the Oldway Estate. 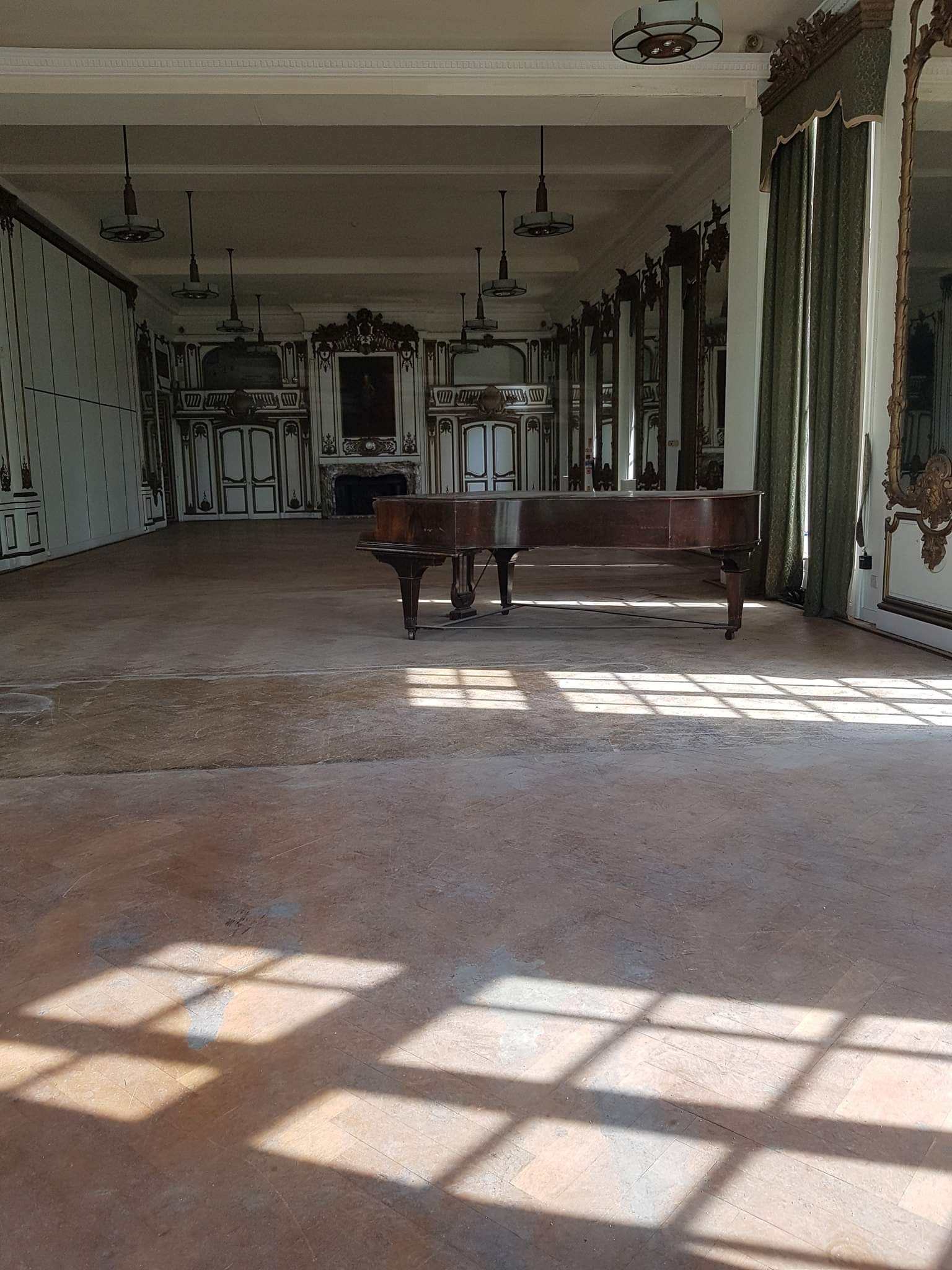 Chairman of the Working Party and Deputy Leader of Torbay Council, Cllr Darren Cowell, said: “This is great news as the proposed Memorandum of Understanding proposes that funds raised will help with the conservation, repair and adaptation of Oldway Mansion and associated building for the benefit of the public. 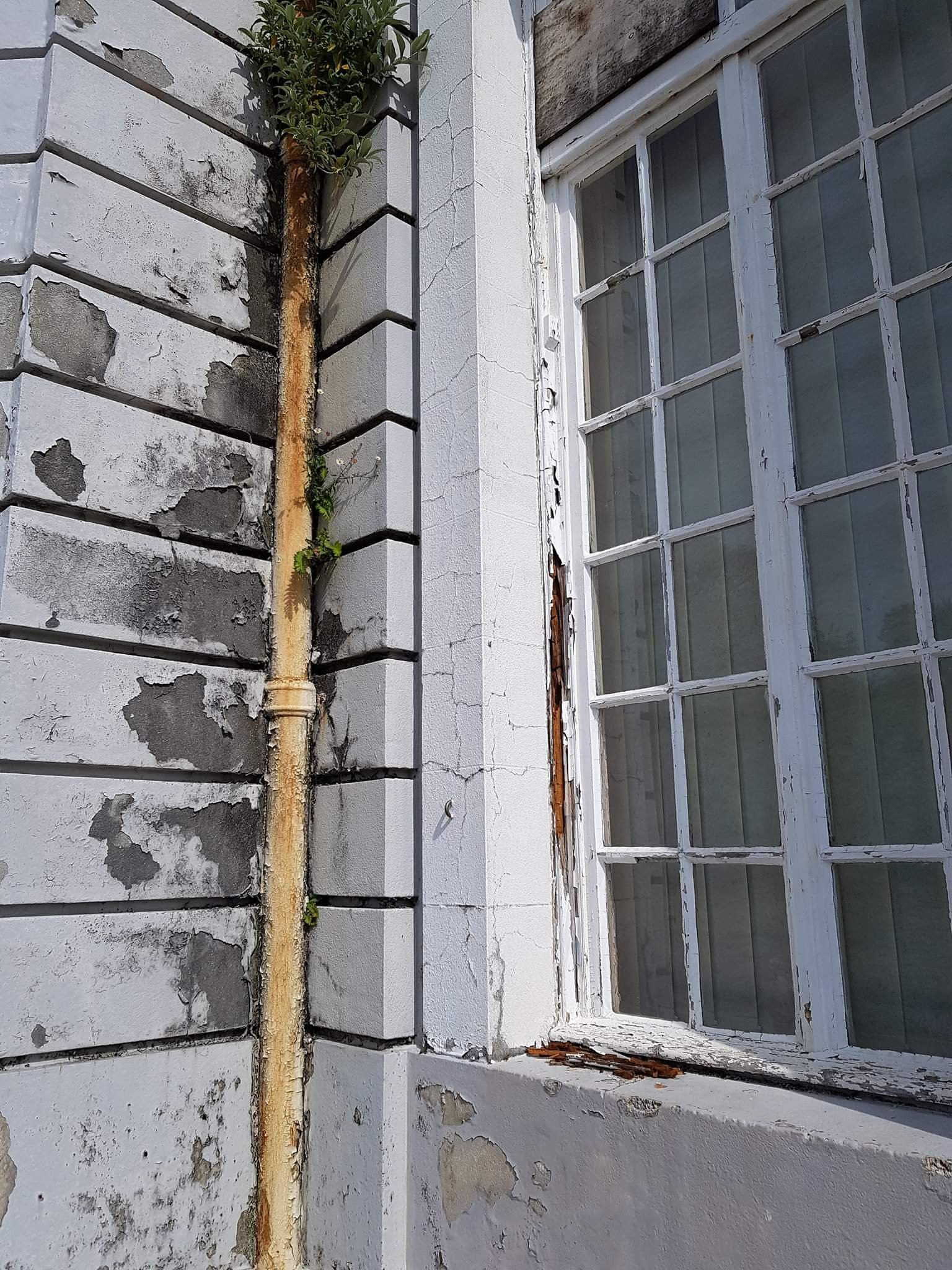 “It will also enable the heritage of the site to be celebrated, in particular the history of the Singer family who developed the building in the later nineteenth and early twentieth centuries. We are committed to keeping residents updated with key developments as we move along this process.”

Cabinet Member for Economic Regeneration, Tourism and Housing, Cllr Swithin Long: “This is a brilliant example of how we can work with the communities of Torbay to benefit our local assets.

“To kick start the work of the Trust, an application is being made to the Heritage Horizon Awards which allows not for profit organisations to bid for projects that demonstrate heritage at risk. It is expected that an application for up to £15m will be made.”