Emergency services were called to reports of a fire in Torquay yesterday.

Two fire engines were mobilised to the incident in Fore Street, Barton.

Two people were still inside the property so Ambulance were requested to attend also.

The two occupants were led to safety from the property where 1 was then treated at scene by paramedics.

Fire crews confirmed that this was a 2 storey building with a fire within a bedoom.

They got to work with 4 breathing apparatus wearers, a hose reel jet and a covering jet for safety.

The fire was extinguished and crews then ventilated the property using a positive pressure ventilation fan. 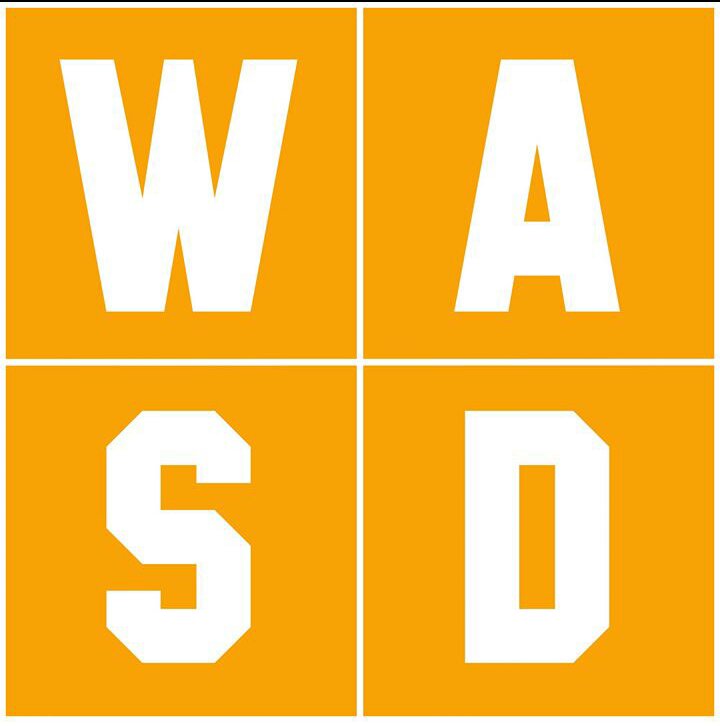 First homes on South Hams site due for sale in April