Emergency services were called to an address in Market Street, Torquay this morning, Monday 20th August, following concerns for the welfare of a person inside the property.

Ambulance crews were present at the scene and an air ambulance landed nearby at a park. 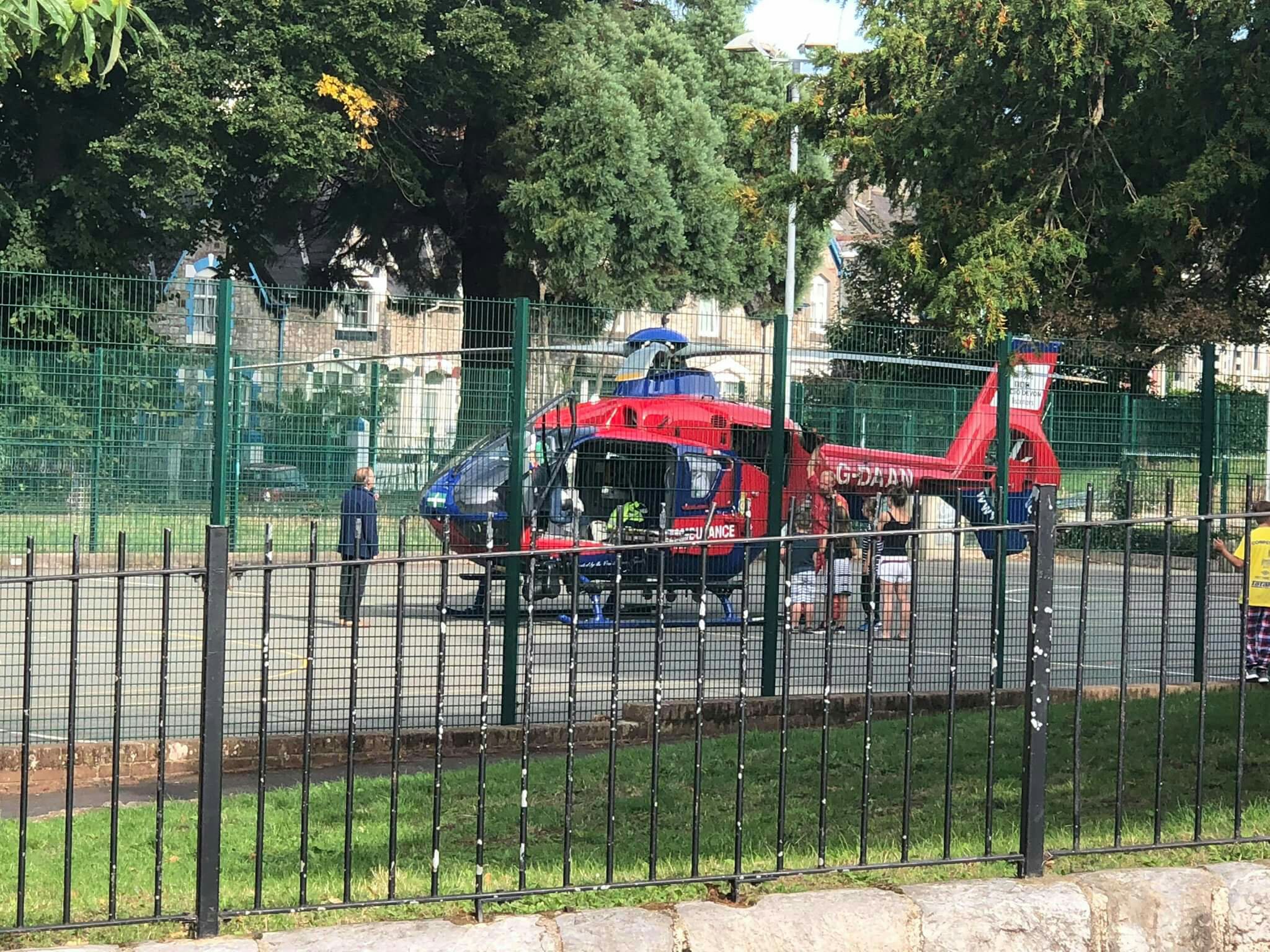 A man was pronounced deceased at the scene. He is believed to be in his 20s.

The death is not thought to be suspicious.